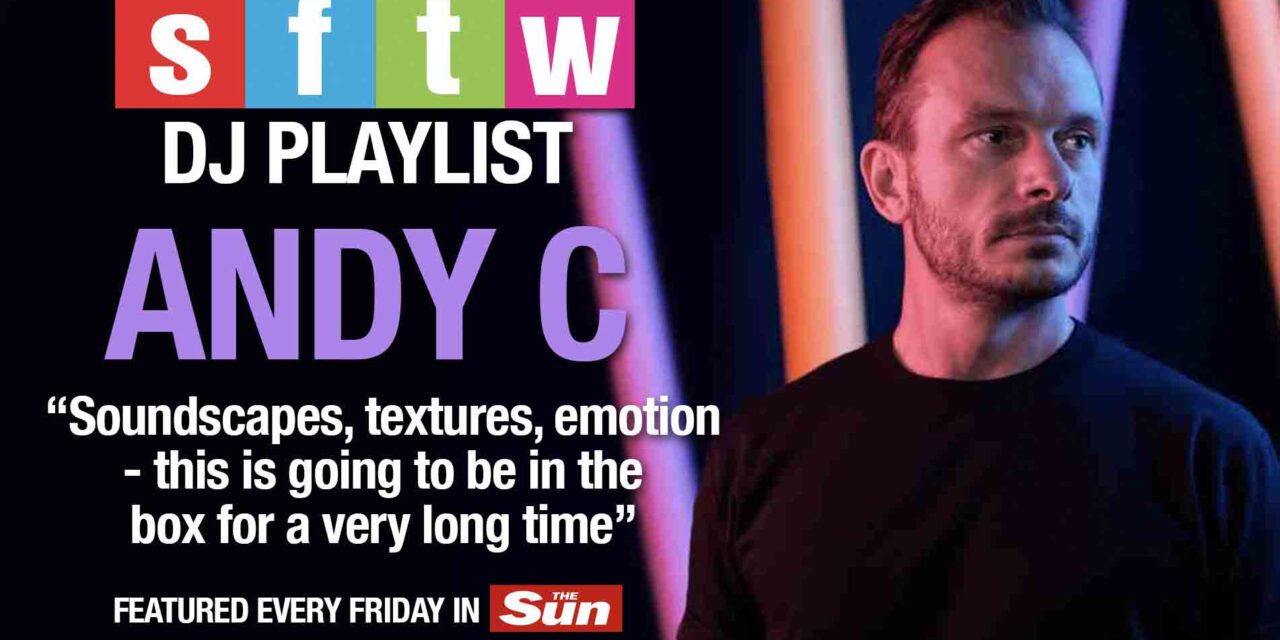 ANDY C’S career has been nothing short of a phenomenon.

An underground icon, he sold out both Wembley Arena in a few days, and a second 13 week residency at one of London’s most iconic contemporary clubs, XOYO, in less than 2 hours. He’s collected over 40 awards to date, with plaudits including DJ Mag (Best British DJ), DNBA (Best DJ), Top 100 DJs Poll (Highest Drum & Bass DJ), and the Ibiza DJ Awards (Best Bass DJ).

Prior to Wembley Arena, where Andy’s event was the venue’s first all night licence, he sold out Alexandra Palace and Brixton Academy (twice) with his own solo shows.

Still one of the hardest working DJs on the circuit, Andy regularly plays headline slots at the world’s greatest festivals including Creamfields, Glastonbury, EDC, Boomtown, and SW4. Outside of DJing, he’s released a string of anthems such as ‘Heartbeat Loud’ and club records like ‘New Era’, ’Til Dawn’, and ‘Back & Forth’.

He’s given us an exclusive look at his current Top 10 tracks featuring Culture Shock, Shy FX, Skantia, Alora, and many more.

Audio has taken the original and brought it into the 23rd century, the production levels on this are off the scale. If you know drum and bass, you know this tune.

The master is back with a beautiful tune. Trademark signature vocals and epic riffs – I love this.

This is such a beautiful tune. Soundscape, textures, emotion – this is going to be in the box for a long time.

Shy X brings back the 45 roller moniker, and delivers another classic.

This guy is on fire. Ripping up the rule books. Jubilant shows his mellower side with glimpses of the future.

If I was playing out right new this one would be destroying dance floors, such a banger and it delivers a proper sub-low tear out.

Clipz has absolutely smashed it out of the park with this one, about to become an all-time classic.

Killbox return with the first release from their new Ram project. Devastating first half but watch out for the second drop!

I’ve been loving this one since my livestream, old school breaks, new school production – smashed it!

Unbelievable skills and production on this, it’s from another planet. 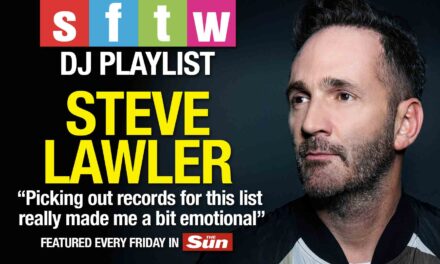 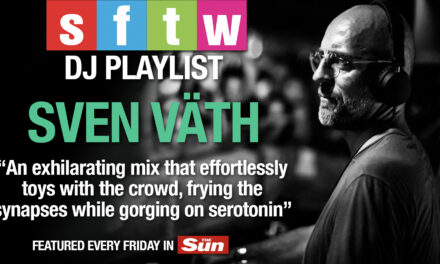 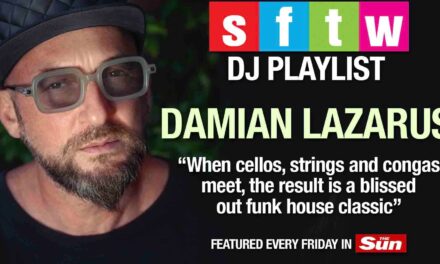 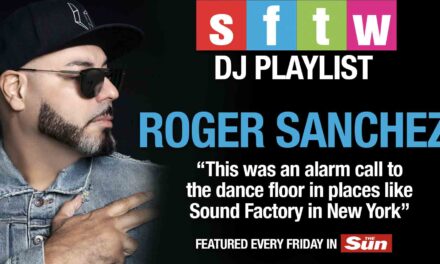