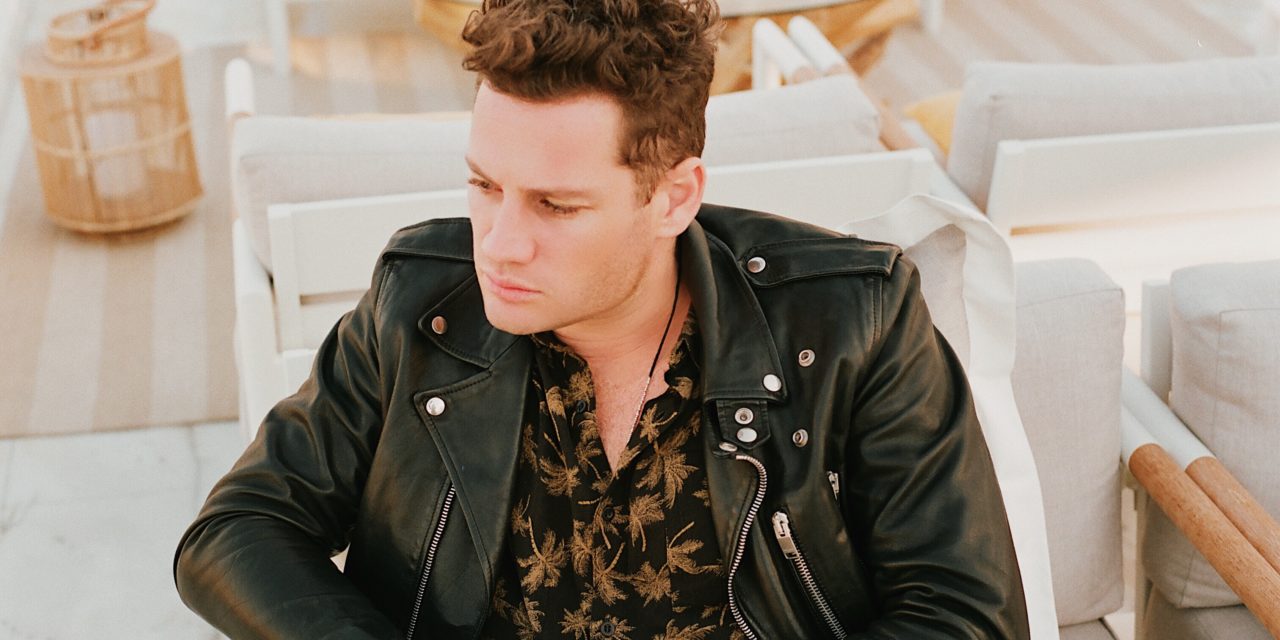 AN Australian of both Italian and Greek descent, Kaz James is one of electronic music’s most indispensable talents.

Propelled into the public eye by his ‘Sweet Dreams’ bootleg which was championed by Pete Tong and Frankie Knuckles amongst others, Kaz has gone on to produce a slew of acclaimed house cuts, collaborating with the likes of Guy Gerber and DJ Tennis along the way.

2018 has been as busy and creative as ever for Kaz, with releases including ‘Paradise’ on Glasgow Underground – a Beatport Deep House #2 – ‘Twisted’ on Nic Fanciulli’s Saved and ‘Animal’ on Dennis Ferrer’s Objektivity among the many highlights, alongside a hectic touring schedule that included sets for Rumors in Ibiza, Repopulate Mars in Miami and Black Coffee’s Hi Ibiza residency.

With his latest release ‘Life In Purple’ out now on Circus, we caught up with Kaz to discuss his approach to production and the planned release of his debut album next year.

You’ve had a really prolific year so far, with more still to come. Has 2018 felt different in terms of your career? Any specific highlights for you?

Without doubt it’s felt like one of the best years of my career so far. It really feels like things have clicked with all the gigs I’ve been doing and music I’ve been putting out, and the responses from people I really respect in the industry, and from fans I meet has been huge. Definitely been amazing few months. In terms of specific highlights it’s really hard to pick them out, but as I say just getting feedback from people who have been connecting with my music has been really gratifying.

How have you changed as an artist in the years you’ve been making music, both in the style you make and the way you approach production?

I’d say that more than ever before I’m focused on making music for me: music that I love, without really thinking of an endgame for it. In the passed I’ve produced a huge range of stuff, from indie rock bands to pop records. Don’t get me wrong, I’ve enjoyed it all, but there’s a different kind of feeling I get when I’m in the studio just making something because I want to. When you’re producing for other people it can sometimes feel like work, but when I’ve been making the music I’ve been putting out recently it never does, it’s always fun. And I think that comes across in the end result.

To our ear your records have a real melodic, almost progressive feel to them, which makes them really stand out. Has melody and emotion always been an important part of the process for you?

That’s a good question: the short answer is yes definitely. I’ve always liked making the kind of ‘in the moment’ records, ones that you can completely lose yourself in, and for me that always involved a bit of emotion. Of course you need a balance between emotion and tracks that have enough bite to work on a dancefloor. That’s always the balance I’m striving for.

We’ve heard you have an album in the pipeline… anything you can tell us about it at this stage? Is it going to be on a similar tip to the singles you’ve been releasing, or something different?

It will definitely be in that lane for sure. It’s coming along nicely, I really think it’s some of the best work I’ve done in my career, so I really hope people enjoy it when it lands.

You’ve already worked with a lot of very well-respected labels… are the any in particular on your hit list that you’d like to release on in 2019?

To be honest that’s not how I generally produce. I don’t think I’ve ever gone into the studio and thought “today I’m going to make a track that will work on this or that label”. Usually I make what I want to, then after when it’s finished I’ll think that it would fit nicely with one label or another. I don’t like to be constrained when I start making music so the label’s usually the last thing I think about rather than the first. That’s to take nothing away from the labels I’ve worked with though: I’ve been lucky enough to have support from some of what I consider the best labels out there, so if that continues I’ll be a very happy man.

Tell us about the Grind coffee shops… people might not know you’re involved: was there a particular aim when it came to setting them up?

It started out of convenience: I was moving my studio from West to east London, and wanted somewhere where I could make music, drink coffee and have a beer. I couldn’t find anything that fit all three, so we set up Grind! I didn’t have grand plans of being the next coffee mogul, it was much more selfish than that! I’m really proud of how it’s grown though.

They’re not few artists, but both Red Axes and Moscoman I’ve really come to love over the past year. They’ve made some incredible tunes, so if you don’t know them already you should definitely be listening to them.

After being in the music game for a long time, what’s one thing you still love about the industry, and one thing you could do without?

Easy, I could do without travel. It’s not a new thing, and I reckon if you asked any working DJ that tours a lot they’d say the same. If Elon Musk or whoever could just hurry up and get that teleporter sorted that would be great. Air travel sucks, but at the same time as soon as you’re 5 minutes into a great gig, it’s already worth it, so as long as it lets me do what I love then I’m cool with it.

I’m looking to set up my own label at some point, but other than that just putting out a load more music… pretty simple really! 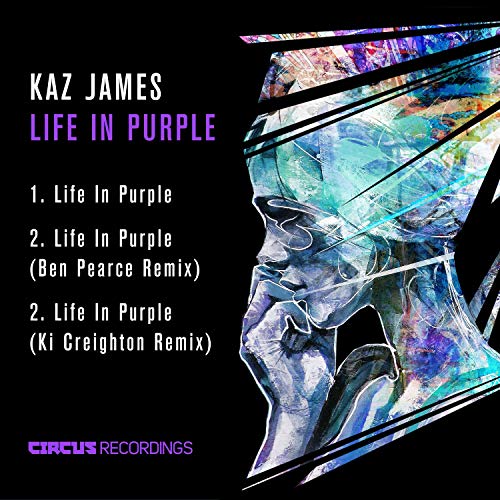 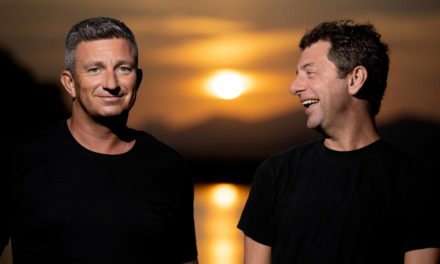 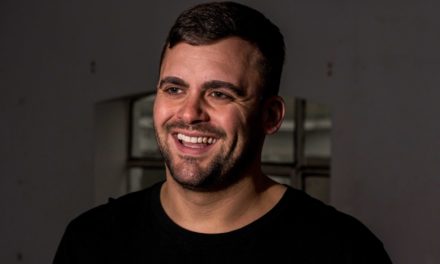 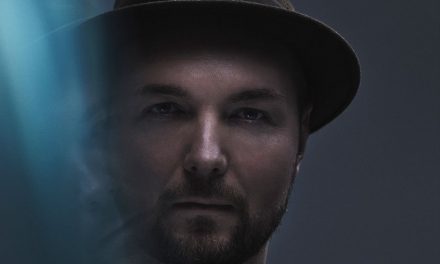 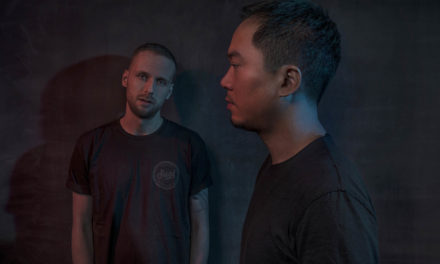