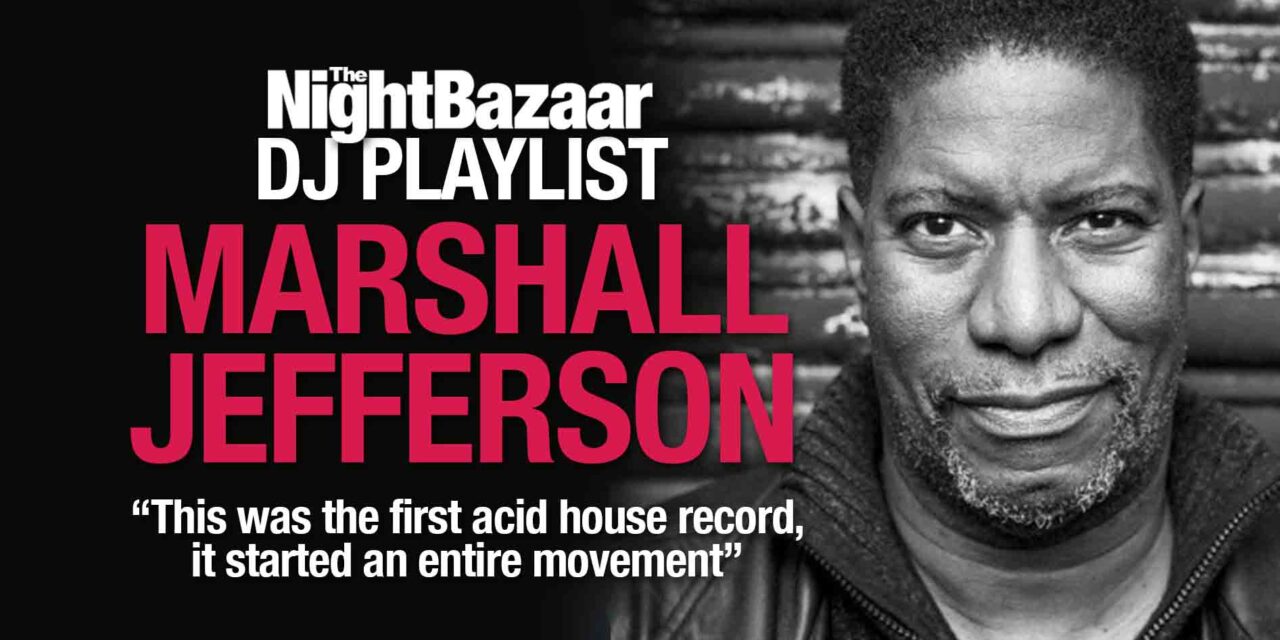 OFTEN referred to as one of the godfathers of house music, Chicago legend Marshall Jefferson arrived in the UK in 1987 alongside Frankie Knuckles, Fingers Inc. and Adonis for the infamous DJ International Tour.

Marshall’s defining classic, ‘Move Your Body’ was revolutionary at the time, it was the first house record to include piano chords and was consequently instrumental in the transatlantic journey of house music from the US to our shores. The record has recently been re-worked by Manchester duo of the moment, Solardo and this new lease of life has seen the track blowing up on dance floors (again) and radio.

We caught up with Marshall Jefferson this week and asked him for a playlist featuring 10 more classic defining house records. Here’s his selection and why he chose them.

“Has the name in the song (a lot!) and it inspired the use of piano in house music – it’s still being played regularly 34 years later.”

“This is a template for the classic house vocal (CeCe sang it in ONE take!). Both the piano and vocals have been sampled hundreds of times.”

Can You Feel It – Mr. Fingers

“Three instruments. That’s all it took for Larry Heard to make one of the sweetest house instrumentals ever.”

“Classic piano, classic instrumental, classic vocal. When I play this, hands go up in the air from the very first note, and people sing along with every word.”

No Way Back – Adonis

“This track is the definitive house bass line rhythm.”

On And On – Jesse Saunders

“Without this song there would be NO house music. This song came out of nowhere and stuck out like a sore thumb. Why? Because it announced to DJs in Chicago that DJs could make records. NOT A SINGLE DJ from the beginning would have made a record without this song. Responsible for the careers and every single House, Jungle, Techno, Drum and Bass, and EDM record that came after it. Without it, I would have probably retired a postman.”

“Easy to say, easy to sing, easy to remember. Irving Berlin’s definition of a hit. 30+ years later, it’s still being played and it still gets hands in the air.”

Can You Party by Royal House

“Sampling exploded in house music after this song; this is the one that started it all.”

You Don’t Know Me by Armand van Helden

“Hands are in the air automatically every time it’s played. Still.” 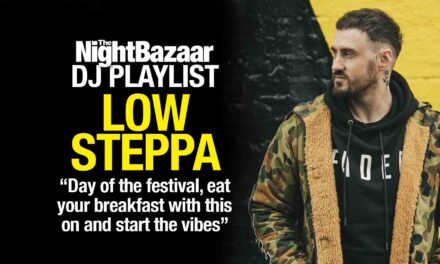 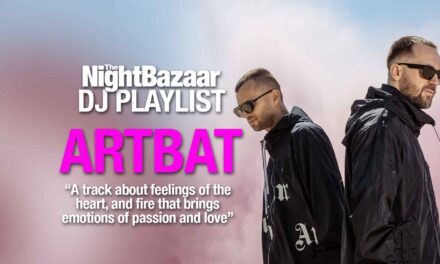 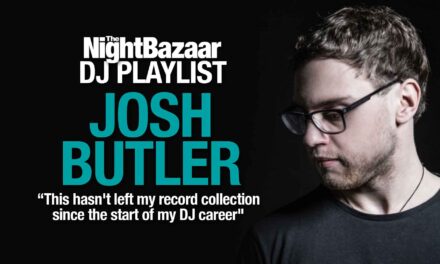 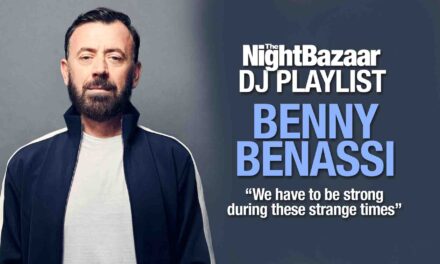