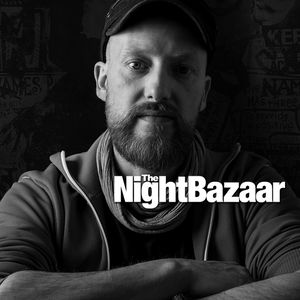 STEFAN Braatz has long been an important guru on the German house scene.

He first started producing and DJing way back 2000 after discovering – and subsequently becoming obsessed with – acid and Chicago house, and formed his own Adapter label way back in 2004.

Over the years he’s released on house staples like King Street and Nite Grooves, while his latest addition to his prolific discography is a fresh cut on Steve Bug’s evergreen Poker Flat Recordings. On ‘Realize’ his affinity for groovy Chicago house is in full effect as he enlists the vocal talents of Merwyn Sanders, one half of the legendary Chi-town duo Virgo Four for a low slung groover, with a thick bouncy 303 bass line and tight, funky drums.

Ahead of its release later this month, Stefan drops an exclusive mix for The Night Bazaar, while we catch up with him for a chat about the Berlin scene and why it’s fine to be influenced by the past. Head over to www.thenightbazaar.co.uk to read more. 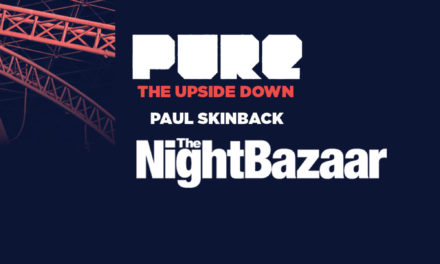 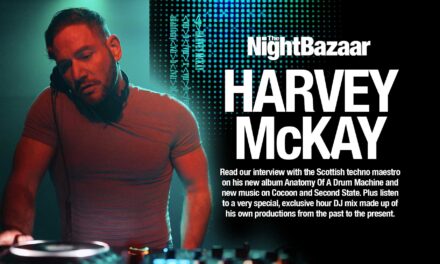 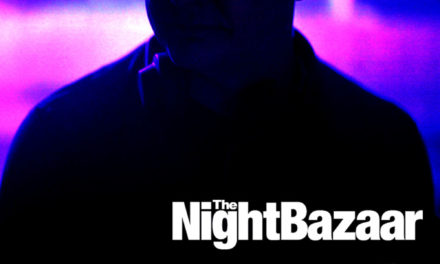