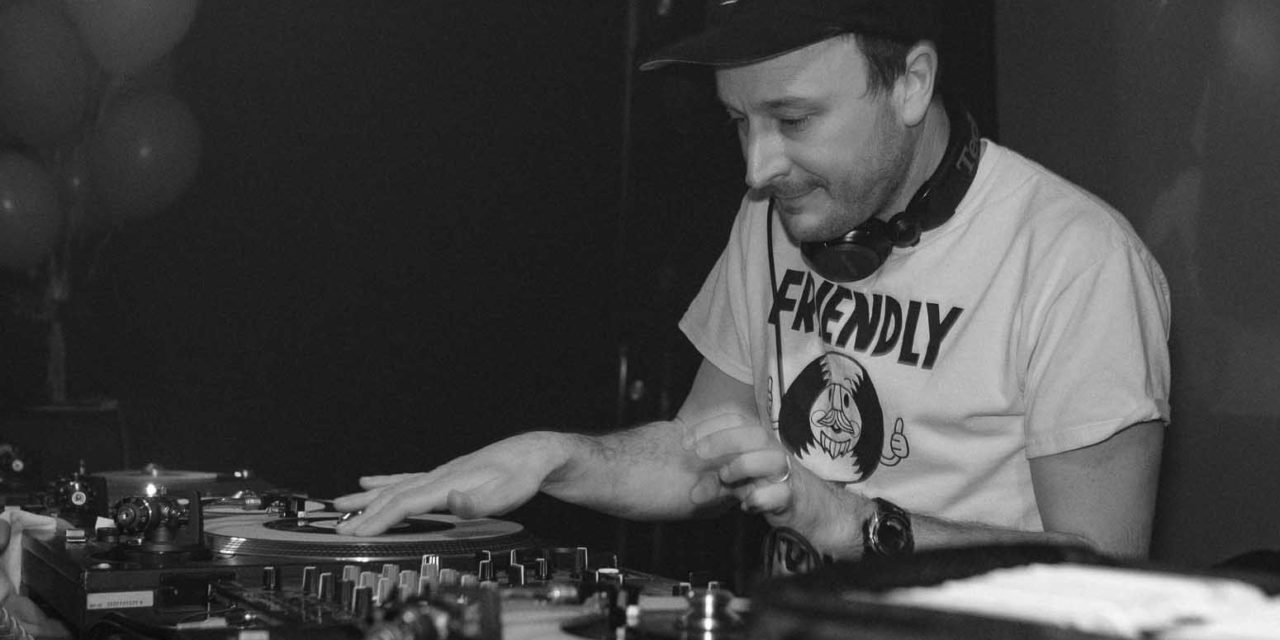 TO celebrate his 45th birthday, Bristol’s Boca 45 AKA Scott Hendy has released a celebratory record to commemorate his life in music.

Featuring the likes of Serge Pizzorno (Kasabian), MC Emskee, Louis Baker and more, the album is coming out on Mass Appeal (home of DJ Shadow, Nas, Run the Jewelz) and promises to be one of the production masterclasses of the year. We caught up with him to discuss all things ‘Forty-Five’ and more.

Hey Scott, first of all happy birthday and congratulations on the album! How’s it been received so far? Are you pleased with the feedback?

Thanks a lot! The feedback has been really good so far, had some really positive reviews, features and it’s been played extensively across BBC Radio 6. Rylan played me on Radio 2 also which was a nice surprise.

At what stage did you plan to release this? Did you feel pressure to get the tracks together or did it all happen naturally?

I’m in my studio most daytimes working away, but I worked on this record pretty full on for 2 years. “Soul On Top” ft Louis Baker is probably the oldest track. That one was released as a 7’’ single first off on 45 Live, but I felt it fitted the vibe and nature of ‘Forty Five’ so wanted it to be part of the record. I wanted to do something to co-inside with turning 45, some of my mates always joked what will you do when you turn 45 – I never thought about that when I was in my 20s when I came up with the name, but a personal musical statement was the best way to celebrate this milestone.

You’re working with some huge names on there, how do you go about choosing who to collaborate with?

Everybody I worked with on the album I’ve had previous musical relationships with and wanted to work with them again. I think that there needs to be a mutual respect for each other when you start collaborations, that way you both want to do the best work that you can do. Serge for example was a BIG fan of one of my other projects (Malachai) and we always stayed in touch. I did a couple of production jobs for him and we’d always have long funny conversations (80% about football) but when i was working on the demo for what became “White, Blue & Red,” I thought that he would fit brilliantly on it. He then went away and chopped the arrangement to what he wanted to do vocally. I think it was fortunate that he was just about to embark on his SOLO SLP project so way in his “Strange” mind set so to speak. On the album sleeve notes I’ve personally written comprehensive notes about how each collaboration came about and how ‘Forty Five’ unfolded, so you’ll have to grab the album if you want to know more!

It’s a record of high production quality, would you say you prefer being in the studio or mixing live? Which of these tracks are doing the business on the dancefloor for you?

Again, thank you for that. I self-taught myself making music and production, never went to college or anything so it’s nice when i get “props’ for this. As I mentioned earlier throughout the week I’m in the studio, whereas at the weekends I’m mostly in clubs or at festivals DJing. I was a DJ before I made music, worked in a hip-hop record shop in Bristol in the mid-90s and saw all of the guys (Massive Attack, Roni, Die, Krust, Geoff Barrow) coming in to get their records and then going off to far flung records to spin and play live. I couldn’t work out why I wasn’t being asked to do this, then my colleague Jamie suggested I start making my own records to get heard outside of Bristol, so I put the wheels in motion to do this around 1999 and continued since. I think that I’m a natural DJ and never get particularly nervous and can normally get things going. I enjoy both mediums the same (live & studio). From the LP I’d say “Soul On Top” & “Bryan Munich Theme” are causing the most commotion on my dance floors ATM.

Do you feel you’re at the prime of your career? What are the next steps in terms of releases and projects?

I’ve never been one of these who have had “writers block.” I think that I’m very comfortable in my Boca skin right now. Probably 5 or 6 years ago I was juggling too many projects and didn’t have enough clarity but after my album “Dig Eat Beats Repeat,” I made a conscious decision that everything I made from there on in would relate to me spinning records at the weekend (Which is Boca 45). I’ve got some interesting plans for 2020 and the planning is already underway, I still totally love what I do and don’t find it difficult to find the energy for inspiration!

You’ve also got plenty of shows coming up – can you tell us about them and how you decide what goes in your setlist? Is it mainly off the cuff or planned out?

Because I only play 45s I chop and change my records in and out quite a bit. I also play them quite fast so need around 300 for a normal 2 hour set. I tend to set my box out in tempos starting slow, getting faster and then at the end dub and reggae and some end of set tracks. Nothing is particularly set in stone and I try to have a different energy for each event. As DJs we always have those new tunes that we want to get in or our “Get Out Of Jail” bangers, or an unknown that nobody expects and only the hardcore record nerds would know about. I try to stick to the rules to entertain first and to educate second! 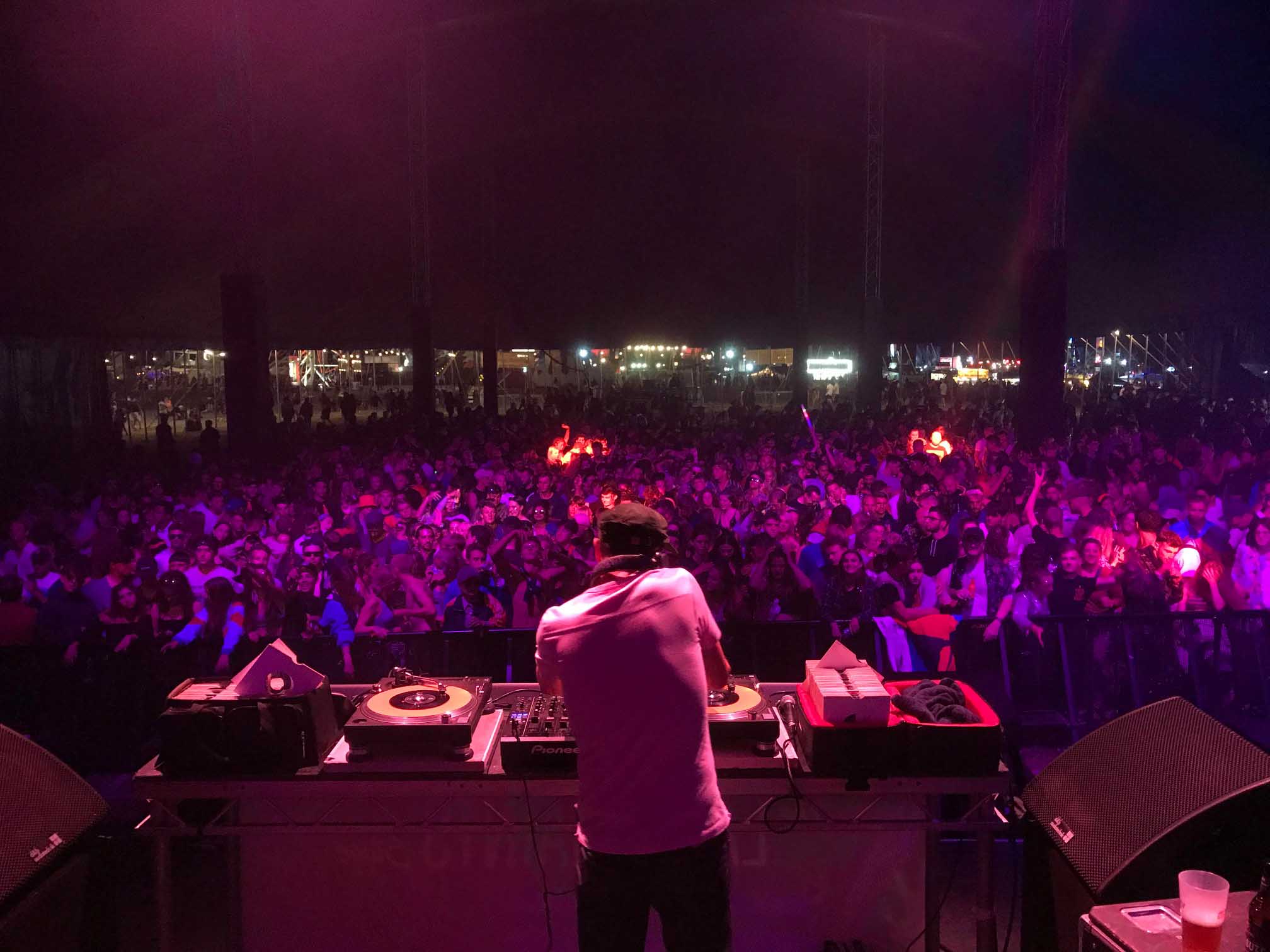 Finally, you’ve been collecting records for a while now, so we thought we’d do a mini crate-digging section. For those producers who are just starting out, can you recommend 5 records in your collection that they should listen to for inspiration on producing their own music?

That’s a tricky one but I’ll go for 5 inspirational 45s, there’s nothing too rare here:

1/ The Pharcyde – Runnin (Delicious Vinyl) – I was totally into the first Pharcyde album and kind of “passed”  on the 2nd LP at the time, but the way that Jay Dilla (Jay Dee at the time) flipped that Stan Getz sample and the whole vibe of this track is utterly timeless.

2/ Bobby Franklins – Insanity “Bring It On Down To Me” (Thomas Records) – HEAVY soul / funk banger that ticks all of the boxes of what is great in a record – totally immediate, has loads of space and produced by Curtis Mayfield.

3/ Beck “Sexx Laws” (Geffen) Beck is one of my favourite all time artists. His 2nd album Odely which was made with the Dust Brothers (who produced my fave Beastie Boys LP Pauls Boutique) is utterly brilliant. On this album Midnite Vutures he chucks everything into the musical melting pot and somehow makes sense of it .

4/ The Beatles “Strawberry Fields Forever” (Parlophone) Here’s a secret – I’m a bit of a Beatles nut. I was a B-Boy from about 10 but when the Beatles connected with me from around age 15/16 it bent my brain to another place. This is quite possibly the best record made – apparently 10 drummers played on this track – it’s actually a hip hop tune with Lennon singing (drum / tape loops / meletrons etc)

5/ Massive Attack “Unfinished Sympathy” (Virgin) I’m not ashamed to say it but without Massive Attack I probably wouldn’t do what I do – they paved the way for us. Blue Lines is like a mix tape and sounds like Bristol at that time, but it doesn’t date and still sounds as fresh as when it came out in 91. 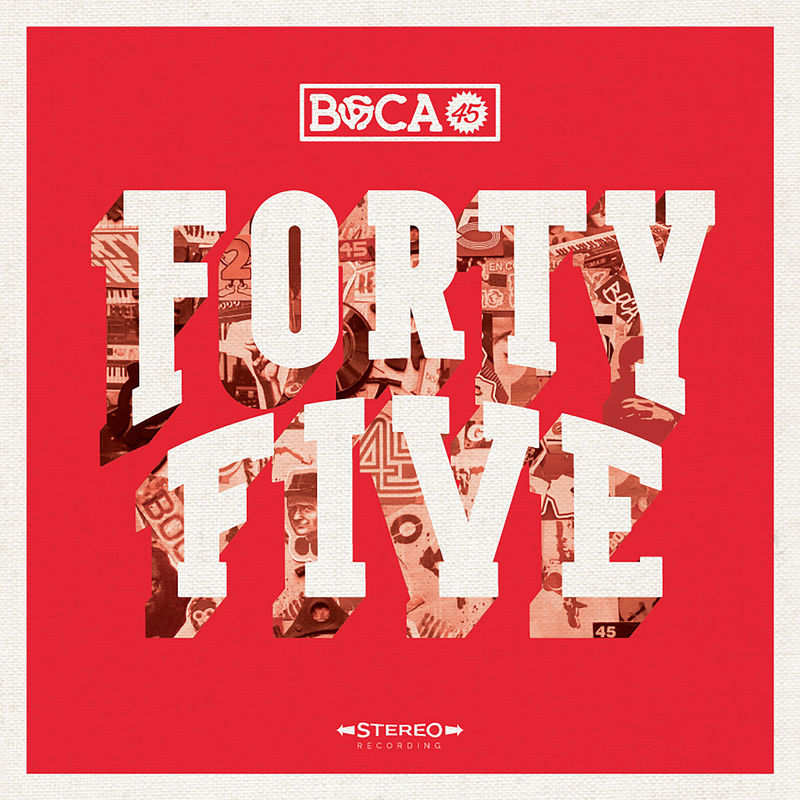 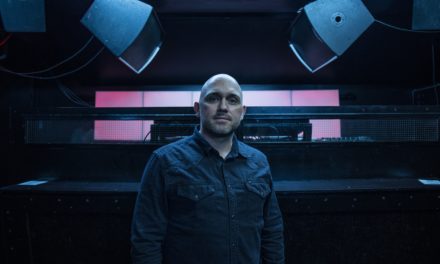 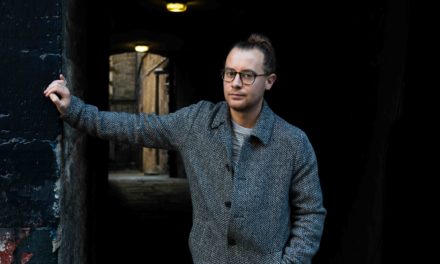 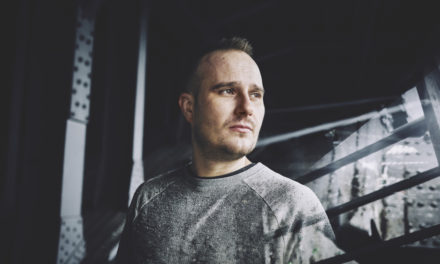 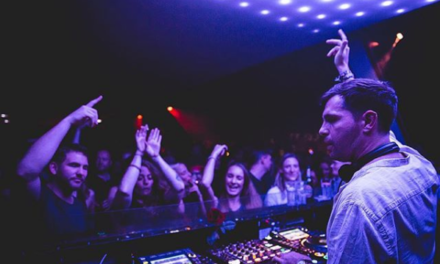