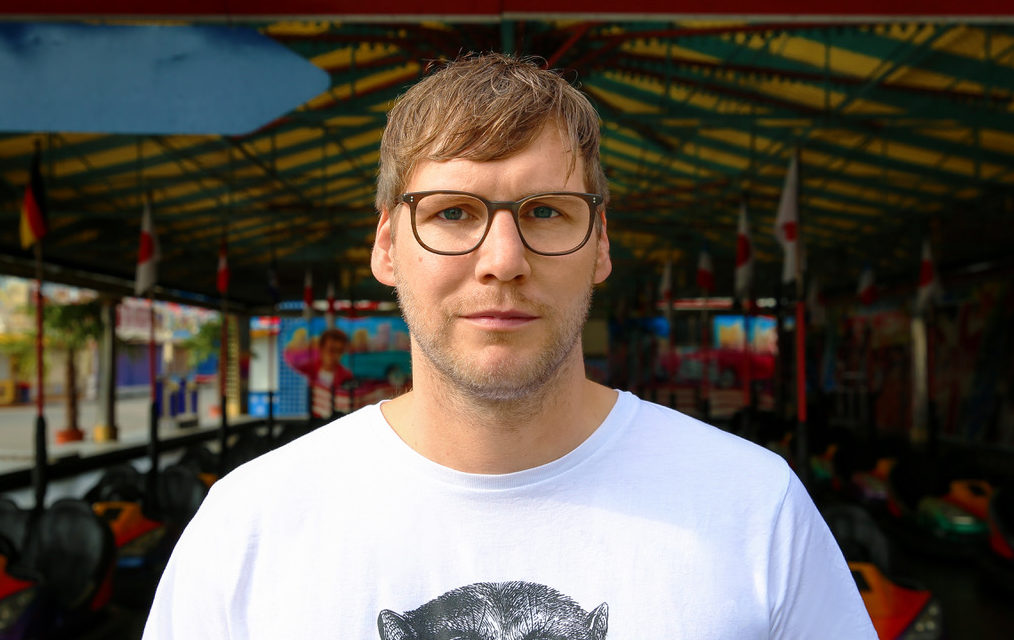 Released on Friday 27th October 2017 as a double CD, and in digital and streaming formats, ‘Nubreed #10: Oliver Schories’ will see the German DJ and producer join alumni of the benchmark album series including Steve Lawler, Sander Kleinenberg, Lee Burridge, Satoshi Tomiie, and, most recently, Habischman.

Over a number of years, Bremen-born Oliver Schories has continuously impressed Global Underground, and his ever-growing legion of fans. He first connected with GU when the label offered him a remix for celebrated UK house doyen, Just Her. No stranger to re-interpreting high profile electronic music artists, Oliver has remixed everyone from The Acid to Djuma Soundsystem. Fiercely passionate, incredibly talented and unnervingly focused, Oliver has quietly, built a career of some acclaim, gaining many high profile admirers along the way.

This year alone has seen him DJ across Europe appearing with seasoned A-list artists such as Sven Vath, Joris Voorn and Mathias Kaden for Awakenings and Parookaville and made his debut in far-flung Beirut.

Hi, thank you for the invitation.

You’re the featured artist on Nubreed 10, Global Underground’s series for breakthrough artists. How did this come about?

Well, I was asked by Andy Horsfield, the founder of GU.  In the end it’s all just a big coincidence. In fall 2016 the manager from Just Her asked me to make a remix for Global Underground. I did so and it became quite succesful this summer and so the guys at GU probably thought: Well, why not ask him for the next Nubreed?

I am 35, from Hamburg and I make and play house music. Organic, groovy, deep. I play in clubs and festivals mainly in continental Europe with some annual tours to the US and Australia and South Africa.

We would describe your development as a DJ as organic, which has been described as a longer but more fulfilling road than someone who breaks through with a track and is thrust into the limelight. Is this your experience?

I don’t know as I have never really experienced the “break through”. Like you say, everything went quite organic and grew constantly over a longer period of time. I think that it might be a bit better in terms of the persistence of the artist; we have seen that many times: One hit, big hype, 1 year on all stages, after that forgotten and never seen again.

Being productive in the studio is important for many DJ producers building their live show. Is this something you are currently working on?

Yes, I am about to finish my 5th studio album. It took basically the entire year. The first single “Fakir” will be released on 17th November and the album is planned for March 2018. 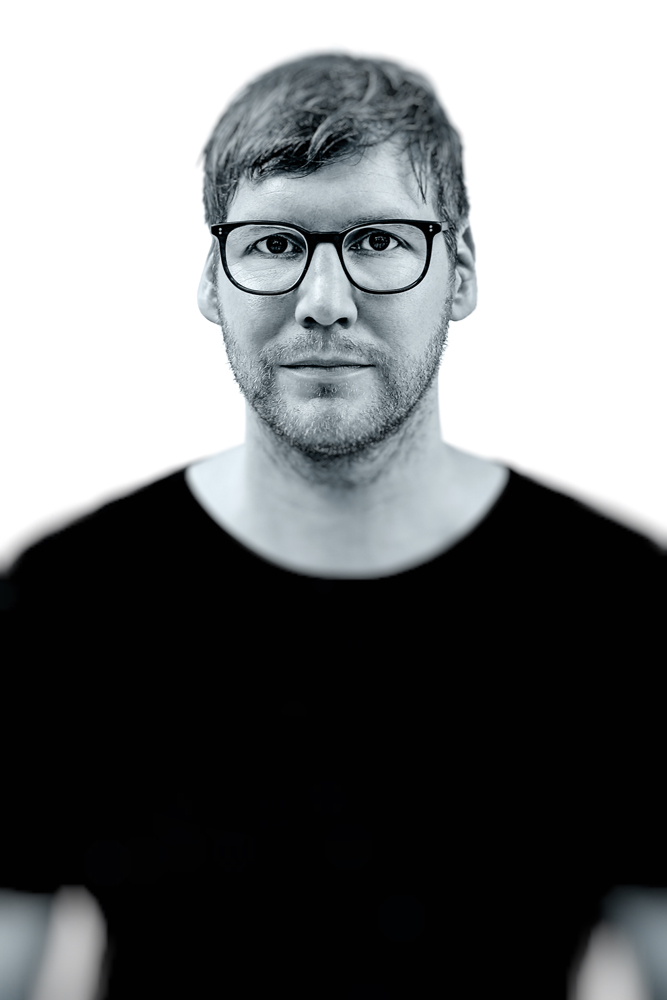 Please tell us about your label. What’s the story so far and what’s upcoming?

My label is called “SOSO”. We constantly try to release good music. We just had catalogue number 60 from Peter Makto and Gregory S from Budapest and are very happy how everything has developed. It’s really difficult in these days to run a small label only halfway profitable as people seem to look way more for what the bigger labels and names are releasing. Next is a nice EP from John Arial and Allies for Everyone.

You’ve had a busy DJ schedule in 2017, what have been your favourite gigs this year?

My favourite shows this year were Awakenings (Amsterdam), Ueberhaus (Beirut) and Odonien (Köln).

A lot of people in the UK are always in awe of the German techno/tech house scene. Obviously you play in Berlin, which is highly revered, however the whole scene in Germany is seen as sophisticated and serious. Please tell us about your own involvement in it and how you see it?

I’d say the scene overall is OK. You obviously don’t have that many big cities apart from Berlin, Hamburg, Munich, Cologne, Frankfurt, Stuttgart, Leipzig and that’s basically it. Then you have number of smaller cities where also some clubs and local scenes are active. But in total Germany is not Berlin, and Berlin is not Germany in terms of clubbing.

My favourites for a long time are Joris Voorn, Martin Landsky and from the “newcomers” Midas 104.

I think there are 2: Anthony Pappa and Satoshi Tomiie.

Please tell us about your ADE plans?

I will play two shows on Thursday the 19th at  Blue and ChinChin Club this year. I always try to keep the ADE-thing quite easy for me. Since 5 years I always just play one show, this year 2 on the same night. 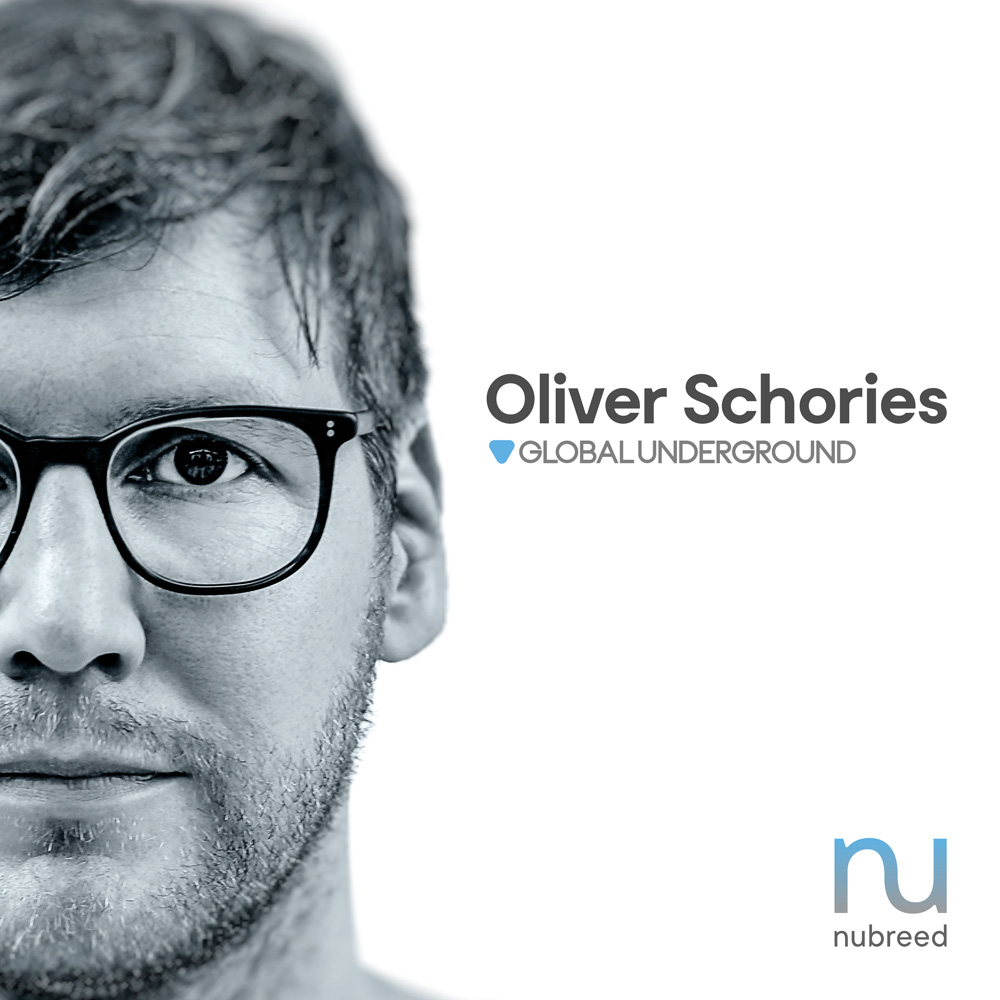 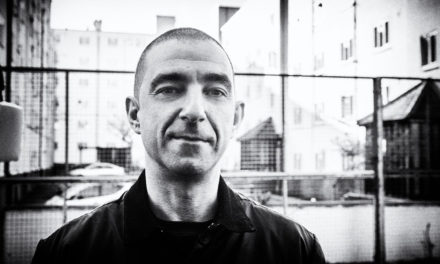 DJ Hype: “Life is about being a true player, keep it real” We go in depth with the Playaz boss on his career, playing back to back with Hazard and hosting the Drum and Bass arena at South West Four 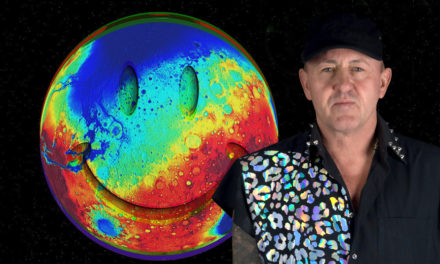 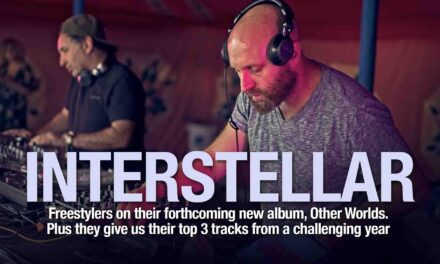 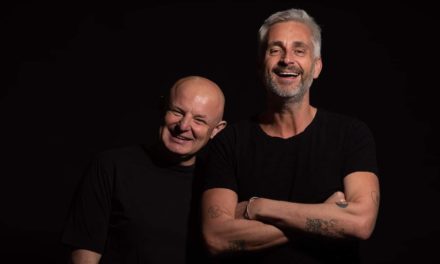