WE caught up with Goldie in September 2016 to talk about the closure of fabric which was the biggest talking point in the scene at the time sparking the #saveourculture campaign.

Thankfully the campaign to reopen the club proved to be a success and fabric reopened in January 2017. The insight Goldie gave in this video went viral on social media and his support and the support from a huge selection of high profile artists like him was invaluable to the success of the campaign. 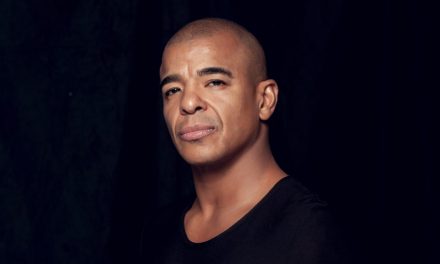 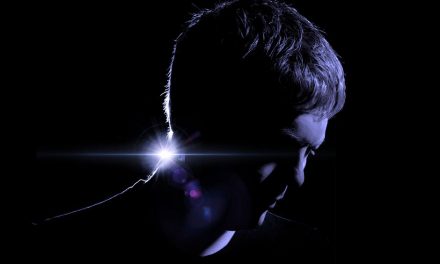 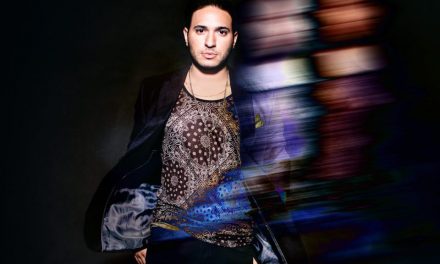