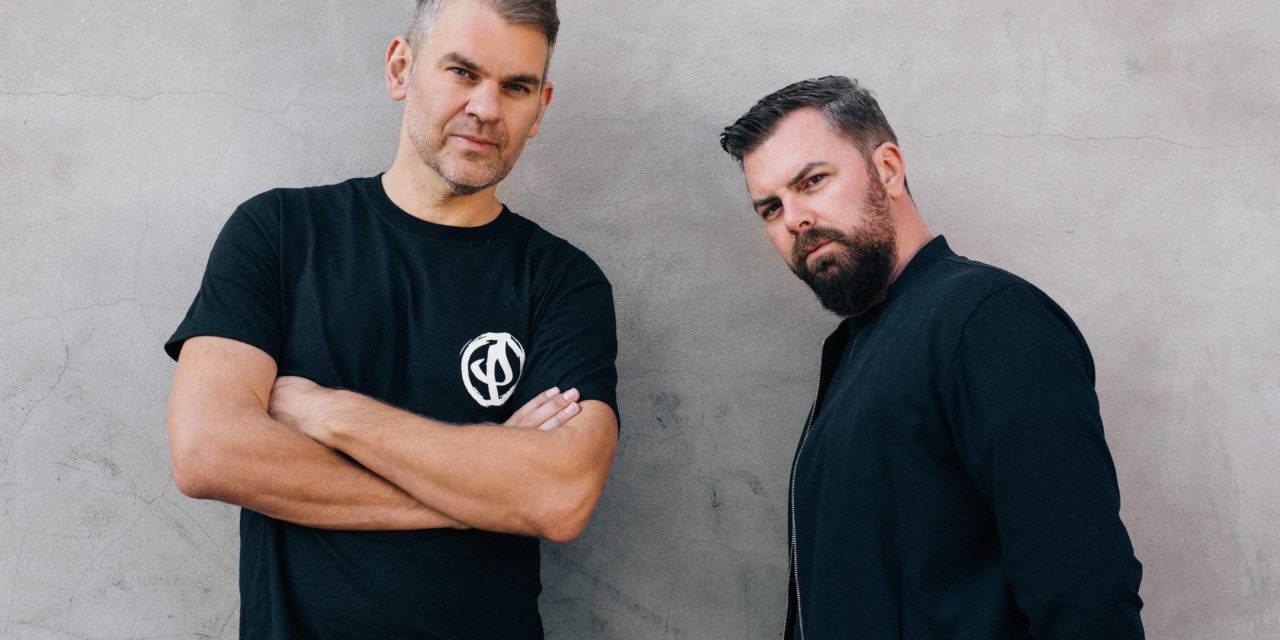 The long player is their first since 2015’s ‘Rebel Bass’ which reached No.1 in the Dance Album Charts. It’s aimed firmly at the dance floor and is littered with amazing collaborations with artists such as Foreign Beggars, Stush, Taiki Nulight, Sian Evans, Ami Carmine, Keith Thompson, Lily McKenzie, Danny Dearden and Scarlett Quinn.

We caught up with Dominic Butler and Mark Yardley to find out about the album and a busy festival season ahead and they recorded a great mix for you to check out at The Night Bazaar Sessions below.

Amazing! We have been to Australia twice, Panama, The Far East, Russia, North America and Weston Super Mare so far, in-between finishing off our new album ‘Rise’!

Congratulations on the forthcoming release of your new studio album ‘Rise’. How long was the long player in the making from start to finish?

Nearly two years! We kept making tracks and then road testing them in order to get the best results possible for the record.

The album is aimed totally at the dance floor with the tracks having a firm grip on the groove. Can you tell us a little more about your approach to the album?

We just wanted to make something that sounded different but still worked on the dance floors of the world. It’s a challenging balance to achieve. Playing out every weekend definitely helps fine tuning the finished product!

As usual with you guys you are never married to a particular genre. It sounds very current. Do you take on influences from what’s popular at the time of making the music?

We are literally making music that we want to hear first and foremost. We have always had that approach as opposed to trying to make it sound like someone else. Originate, don’t duplicate! 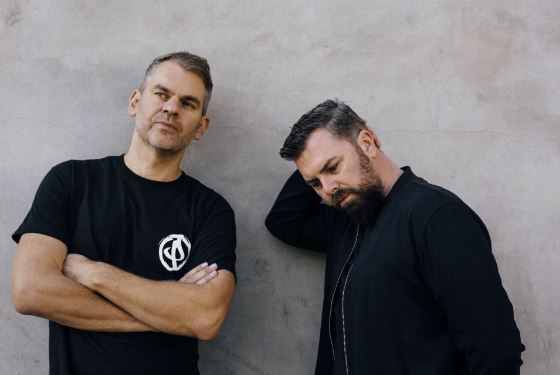 Absolutely love the album artwork! It’s a powerful image, like a sonic infinity gauntlet! What involvement did you guys have in the design of the imagery there?

As our music doesn’t always fit into traditional genres of say House or Drum & Bass we have had to really hustle to get our sound out there over the early years and its worked, so the fist of speakers is symbolic of that. Make music you believe in and eventually it will Rise!

Even though the album showcases the familiarity of your sound, how would you say your sound has evolved since Rebel Bass?

We definitely think this is a more evolved album than Rebel Bass.  We have learnt new studio and song writing techniques which we put to use in this album.

You have an array of collaborators across the album. Can you talk us through them? How did each influence the direction of the long player?

Some of the singers we worked with were because they were not only talented, but on their way up and about to establish their own individual careers like Ami Carmine, Scarlett Quinn and Lily McKenzie. Foreign Beggars are UK Hip Hop legends and Sian Evans of Kosheen fame has such a stunning voice we jumped at the chance to get her in the studio!

How was the launch party for the album at Camden Assembly?

It was a really good, intimate party where we were able to showcase all our new tracks to a loud darkened room! Our bigger album launch party is going to be at fabric London on the 28th June.

What are your views on the state of electronic dance music and club land in general in 2019? Clubs seem to continue to suffer under the weight of the festival calendar.

Clubs are definitely suffering around the country. I also think there is too much of the same kind of music which maybe makes some nights less exciting than they could be. There is also a lot of festivals and it will be interesting to see which ones survive or not!

The summer season is here. How is your schedule looking? Any special gigs you are really looking forward to this summer?

Stanton Warriors ‘Rise’ is released on NewState on 31 May. Order your copy HERE. 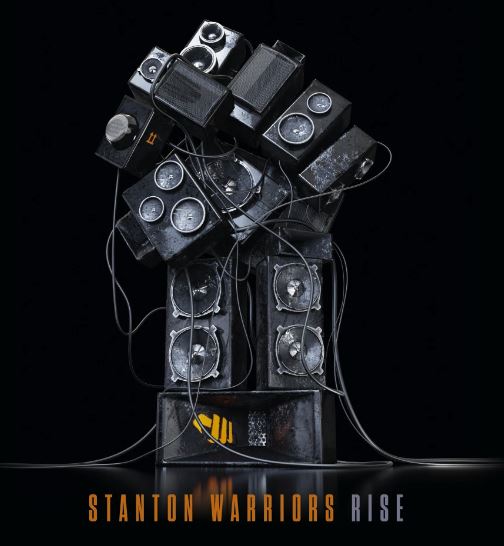 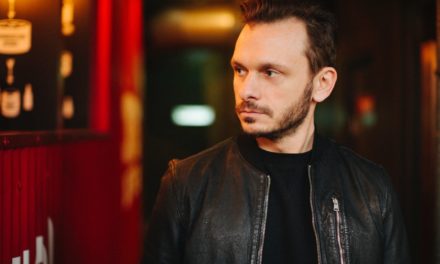 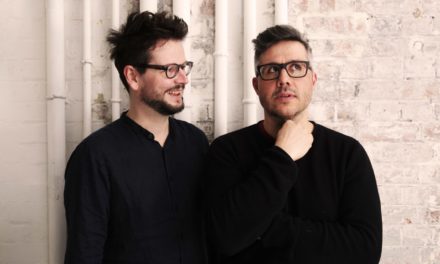 Floex & Tom Hodge: ‘The concept is entirely borne out of our collaboration’ The Prague and London based musicians on the making of their album 'A Portrait Of John Doe' 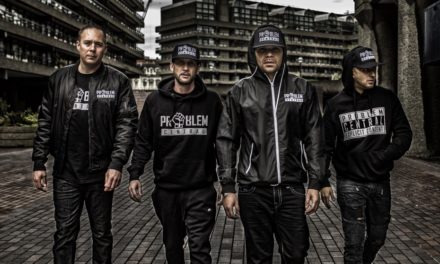