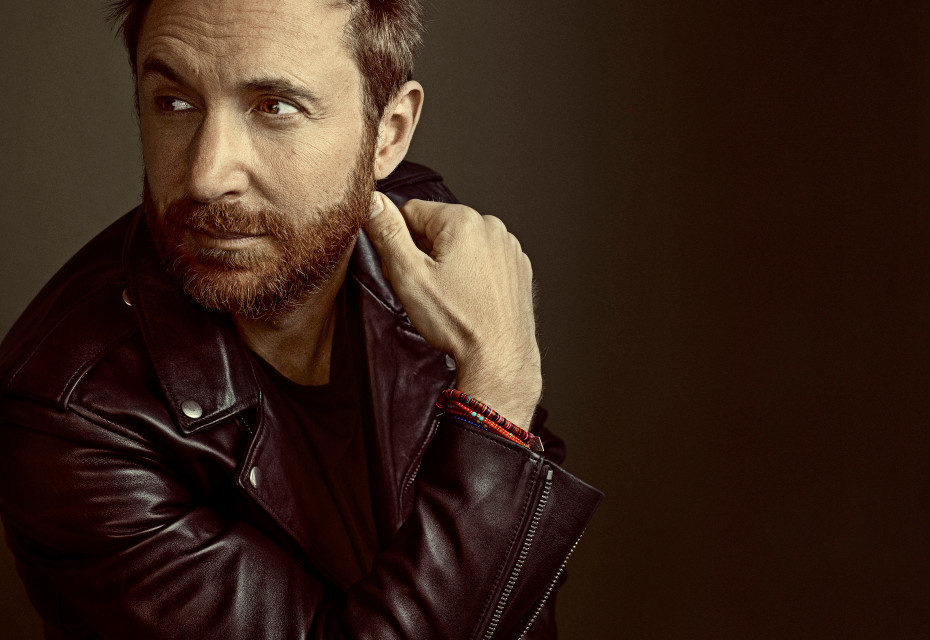 The nightspot is a worthy successor to the legendary Space, in whose Playa d’en Bossa spot it has stood since 2017.

I’m here to meet David Guetta, one of the biggest DJs to grace the turntables on the White Isle.

I head backstage through the heaving crowds gathering for his hugely successful, long-running F*** Me I’m Famous party, which moved from Pacha to Hï this season.

As I relax on a gold-framed, salon-style sofa, gin and tonic in hand, Guetta bounces in — and I’m immediately bowled over by his infectious enthusiasm.

The only DJ to have two residencies on the island — here at Hï on Fridays and at BIG at Ushuaïa on Mondays — he tells me he is the happiest he has been in a long time. 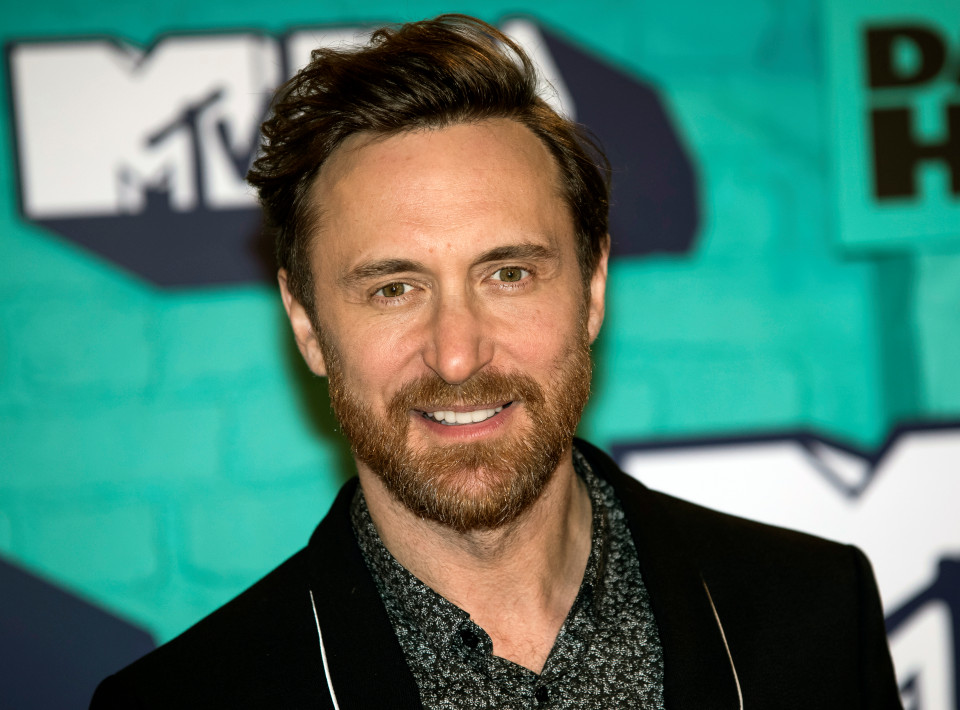 It’s a pop-friendly house record that successfully straddles the dance floor and mainstream radio and is a departure from the big-stage EDM sound he has become synonymous with over the last decade.

His return to house music and his roots has been influenced by his mysterious alter ego Jack Back, who appeared on his latest long-player 7.

He tells me: “It’s amazing not to have the pressure making records as Jack Back.

“When you get successful then people expect you only to come with hits and you know, I’m a DJ so sometimes I just want to make a good groove that I will play at six in the morning and make records for the DJs in the clubs because this is how I started.

“I was lucky that my music crossed over but sometimes I was missing just a simple, dirty groove.”

Double album 7 features an array of the kind of commercial, earworm pop pleasantries millennials will be used to from Guetta — and collaborations with a who’s who of the world’s hottest pop stars — but it also delivers a separate collection of tracks by Jack Back more in line with his underground roots.

Those tracks went on to be released independently as the Jack Back mixtape.

Guetta says: “I don’t really care as much about just making hits.

“Between Jack Back and Stay, which is a record I really love with Raye singing on it — who is not super famous — and it also being a house music record, has made me super happy.

“I did suffer from the pressure of it all. They say you are only as good as your last hit. So every time you don’t have a hit you have less chance of having another hit in the future.

“In the pop industry, people only want to work with artists that are hot.” Even though Jack Back may be one of the reasons behind Guetta’s current happy place, do not expect to hear the alter ego on radio or from any festival stages any time soon. 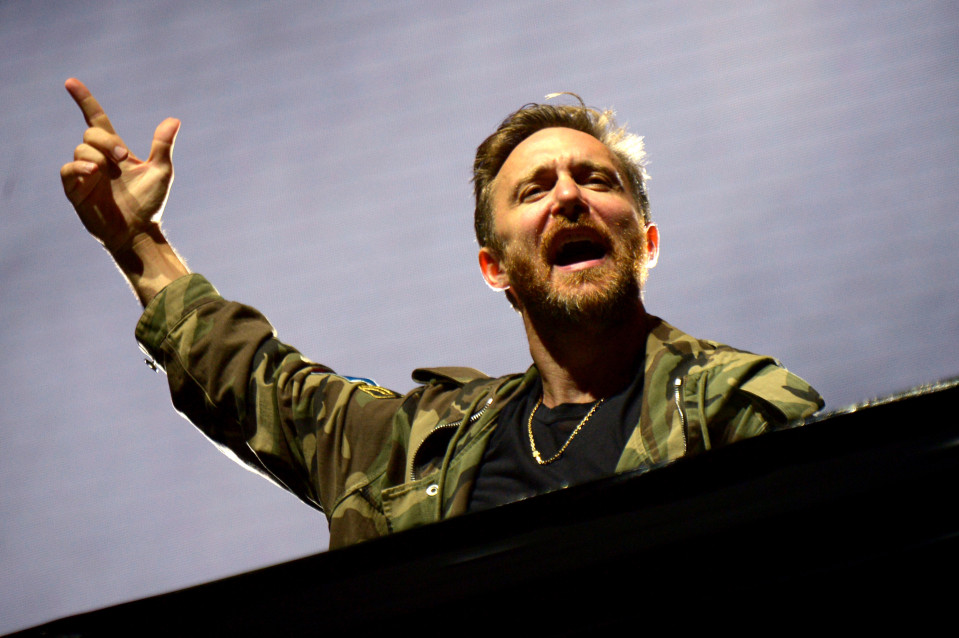 This project is pretty much exclusively for Guetta to have fun with at his Hï residency and for when he wants to use his studio production talents on the sound of his roots for DJs in the clubs.

He says: “I’m not really trying to go on radio with Jack Back if I’m honest. I could but this is not really what I am trying to do as I’m really already so stretched with David Guetta, which needs to be on the radio.

“Jack Back is really something that I do for fun.

“Tonight I’m doing my David Guetta show and then I’m doing the after-party as Jack Back. I have tons of requests from festivals for Jack Back but I’m not taking any.

“I know he is totally real about the music and he is a massive star now obviously.

“So when he texted to say he would like to do a residency in Ibiza, I was like, that’s great because I love the music he plays.”

When pushed on whether he thinks Idris would make a good James Bond, he says: “That would be amazing, I would love that.”

But he stresses the Ibiza residency is all about the music and far removed from tinseltown.

He adds: “Idris is not coming here as the Hollywood star. And when I go into that room with him, I’m not going in there as a superstar DJ but as Jack Back, so both of us are there in the same spirit.

“The last thing we wanted to do was a celebrity room where it’s going to be only hits. We wanted it to be the complete opposite in there and not what people expect.”

But before his rise to stardom, he was busy pioneering the early acid house movement in his native France in the late 1980s — together with other French pioneers at the time such as Laurent Garnier.

He says: “My first job in a club was before house music even existed. I was playing funk and then started to play hip hop.

“When I was 17, I got my first job in a gay club kind of by accident because I’m not gay, but I really wanted to be a DJ and that was the only club I could get work at. It turned out to be the best thing that happened in my life because at the time the only clubs that were playing house music in the world were gay clubs.

“When I was there, I was playing funk and disco and they would ask me to play new wave, which I didn’t like at first to be honest, but over time I learned to like it.

“It’s interesting because new wave was actually the first electronic music in a way, using synthesisers, drum machines, stuff like that, and disco and that combination is kind of what I have been doing my entire life.

“But then I looked at what was going on in the gay clubs in America and I heard of house music. I started to play house music in ’88, which for France was extremely early.

“I started an acid house night every Monday and later I became famous in my country for how unique my music was.”

Guetta’s underground heritage is the foundation for the glittering career he has built, but over the years he has taken some unfair stick for selling out in favour of making pop hits.

He tells me: “I think the criticism came mainly from the media and from some fans. It never came from the DJs.

“They have always understood me and they are music lovers like me.

“They also know that one of the hardest things to do is to make a pop record. It’s not a competition between us all, either.

“For example, Marco Carola and Solomun are my good friends, we just don’t aim for the same market.”

Guetta’s enormous contribution in opening the scene up to become the global phenomenon it is today is undeniable.

And as we end our conversation I wonder if he thinks the influence of underground electronic music on pop and the heritage of the three-decade strong global movement is sometimes overlooked.

He tells me: “I don’t think people have any idea just how huge underground dance music actually is. I mean the media have no clue how huge it is. It’s crazy.

And with a smile, he adds: “But I think it’s very close now for the underground vibe to cross over into the mainstream with a hit.” 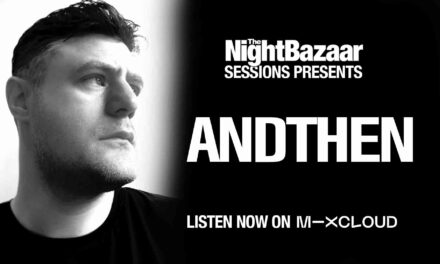 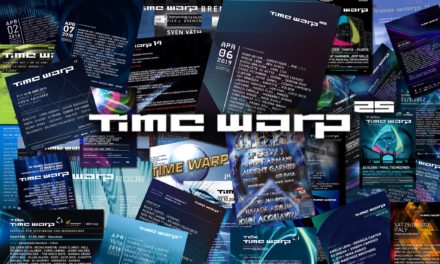 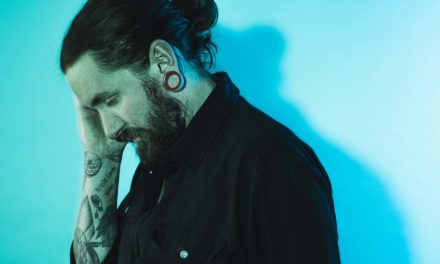