THE Garden of England might not be the first place you think of when it comes to dance music but in the heart of Kent beats an electronic kick drum.

The South East has given us some huge talent over the years with the likes of Pete Tong, John Digweed, Danny Howells, Mark Knight and Nic Fanciulli all growing up in the area before finding global fame.

Grammy nominated Nic Fanciulli has never forgotten his roots in Maidstone. The globe trotting star has stayed loyal to the county town throughout his career. And he has returned the loyalty of local fans who have supported his rise over the years by throwing regular street parties with his record label Saved at the legendary Source Bar in the town, bringing in many of the world’s finest artists such as Loco Dice, Marco Carola, Carl Cox and Luciano. It was inevitable, following a few years of these sell out parties, that there was an appetite for something bigger. On 28th September 2013 Nic and his team launched The Social Festival in Mote Park in the centre of Maidstone.

We caught up with Nic last year as the festival turned 4 and moved to The Kent County Showground on the outskirts of the town expanding to a two day event attracting thousands of electronic music fans from all over the world and boasting a mouth watering line up seeing sets from the likes of Sasha and John Digweed (reunited especially for The Social), Carl Cox, Solomun, Eats Everything, Loco Dice, Andrew Weatherall, Laurent Garnier, Dubfire and many more. Also for the first time the festival  showcased Drum and Bass and Jungle with Goldie, LTJ Bukem and Roni Size headlining.

Nic took time out from his We Are The Night residency at Pacha in Ibiza and his hectic touring commitments  and welcomed us into his home to find out more about his rise to stardom, why staying loyal to the town is so important to him, the evolution of The Social Festival and his enduring friendship with Carl Cox.

For more information and for tickets to The Social Festival head here. 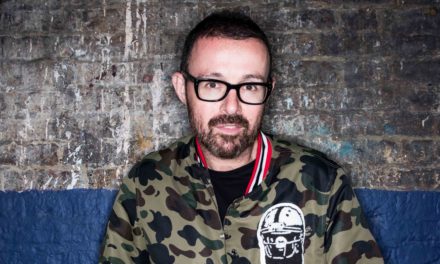 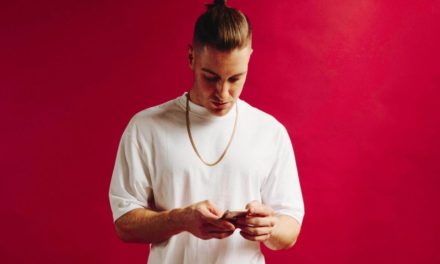 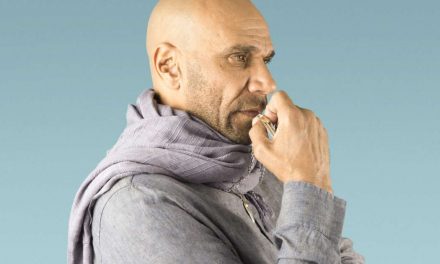