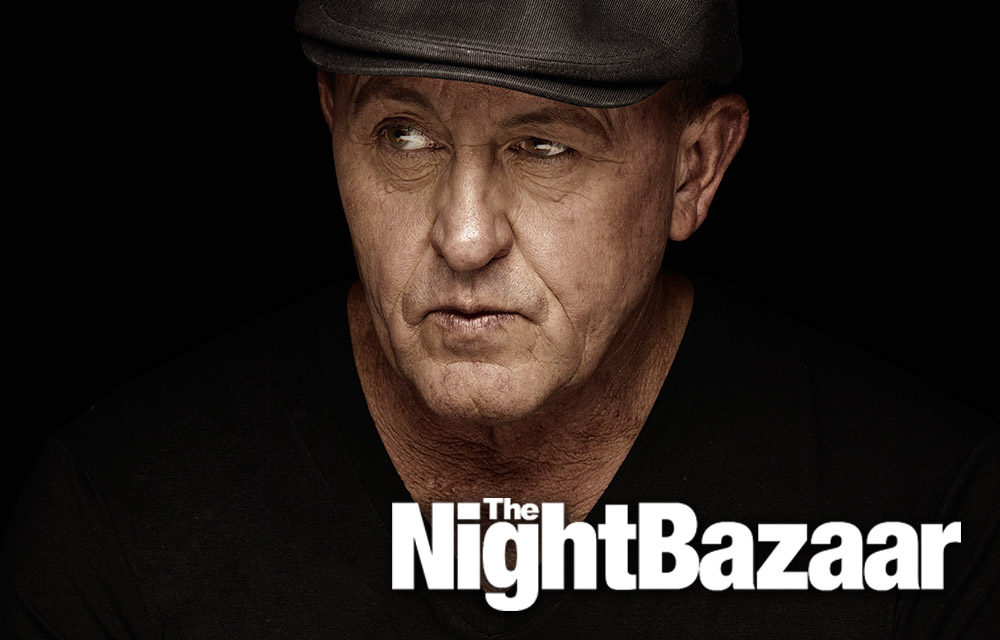 WE are very excited to welcome Danny Rampling to The Night Bazaar with this very special, extended techno and acid session.

Danny needs no introduction as one of the true pioneers of rave culture. His influence around the world over the last 30 years is insurmountable alongside other greats such as Carl Cox, Pete Tong and Paul Oakenfold. Since celebrating the 25th anniversary of his seminal night Shoom back in 2012, Danny brought the night back to celebrate the 30th anniversary and since then Shoom parties have become a little more frequent this year touring Europe. Shoom returns to Paradiso Amsterdam on New Years Eve. But Shoom is not just a nostalgia trip. While inspired by classic Balearic-influenced Acid House, Shoom is also firmly focused on the future.

For more information on Shoom NYE and for tickets head here: http://bit.ly/shoomnye 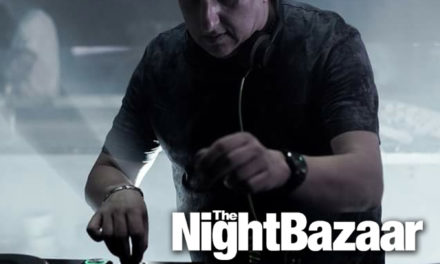 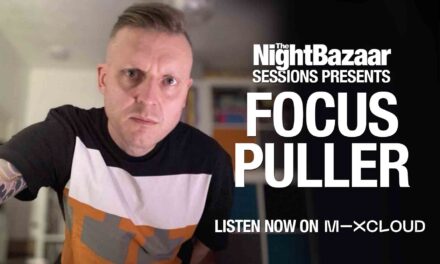 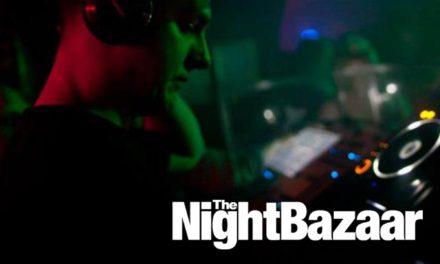 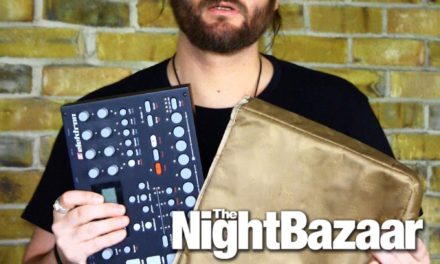