Enzo Siragusa: ‘Change is not a bad thing, it keeps things interesting’ The mastermind behind London's infamous FUSE parties and international DJ on celebrating a decade since the touch paper was lit 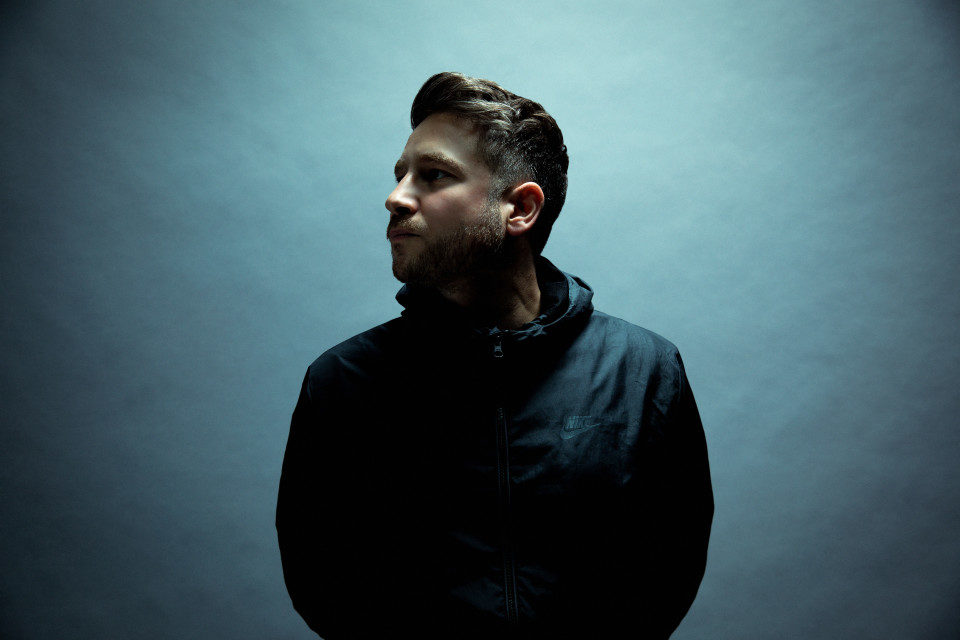 ENZO Siragusa is the main man behind FUSE, arguably the most successful force in dance music to emerge from London in recent years.

FUSE have been busy celebrating a decade of party starting this summer with a global tour putting Enzo alongside fellow residents Archie Hamilton, Seb Zito, Rich NXT and Rossko front and centre.

The success of FUSE both as a party and as a record label has seen not only Enzo’s profile sky rocket over the last decade but the glitter has also rubbed off on his friends and loyal resident DJs with the whole crew regularly rocking dance floors across the globe.

We caught up with Enzo to find out more as he releases the second part of his album series ‘A Decade of Rave’ on FUSE London.

You are in the middle of a crazy number of gigs this month having started September and October playing in South America and then Ibiza in between with your old friend tiNI. How were these parties, and how do they all compare?

The parties have all been great. South America have a very passionate and up for it scene and I feel it’s an important market for me as an artist. It’s one of those places that once you’re in, they love you, and it’s such a pleasure to play there. Very rewarding. I always look forward to going back, and did so to play for Resistance Chile last weekend, which was exceptional.

Ibiza is Ibiza! I always love going back there. Underground was rammed, I think it was their busiest night of the summer. It was humbling to see as you had Resistance closing across the road at Privilege, and the Solardo party at Hï which has made a huge mark this summer, so arguably two of the biggest nights on the island as competition. But we had our crowd, and it was great to see so many familiar faces who had come to see us play.

How do your solo gigs compare to the FUSE family events for you? Do you enjoy them just as much or in different ways?

I enjoy them just as much, and in different ways. With FUSE it’s great to be DJing with my best mates, in front of crowds that know and love what we do, and have done so for 10 years. Solo gigs, I enjoy not knowing what to expect, and using my experience to figure it out and deliver a DJ set that connects and works. I’ve had some of my best nights at new places with a completely new set of people. It’s all part of the journey. 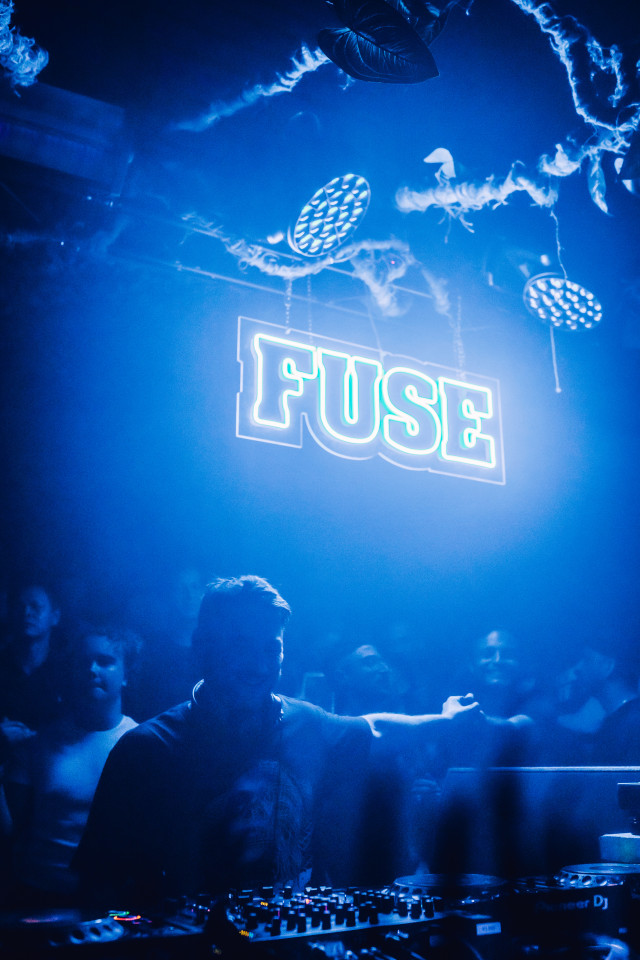 How have the FUSE 10 year anniversary dates been? Hosting stages at amazing festivals like Kappa Futur in Italy and Sonus in Croatia must have been pinch yourself shows?

I’ve loved every minute of the FUSE10 global tour. It’s been incredible to see how far our humble little party has come. Especially when you’re hosting FUSE at a 20,000-capacity festival like Kappa.

Looking back to your humble beginnings on Brick Lane, could you have imagined the success you have enjoyed over the last decade to where you are now both as a brand and as a DJ?

Definitely not. When I discovered my passion for it, all I ever wanted then was to be a DJ. You dream of mild success, but never on this scale. It’s a welcome surprise. 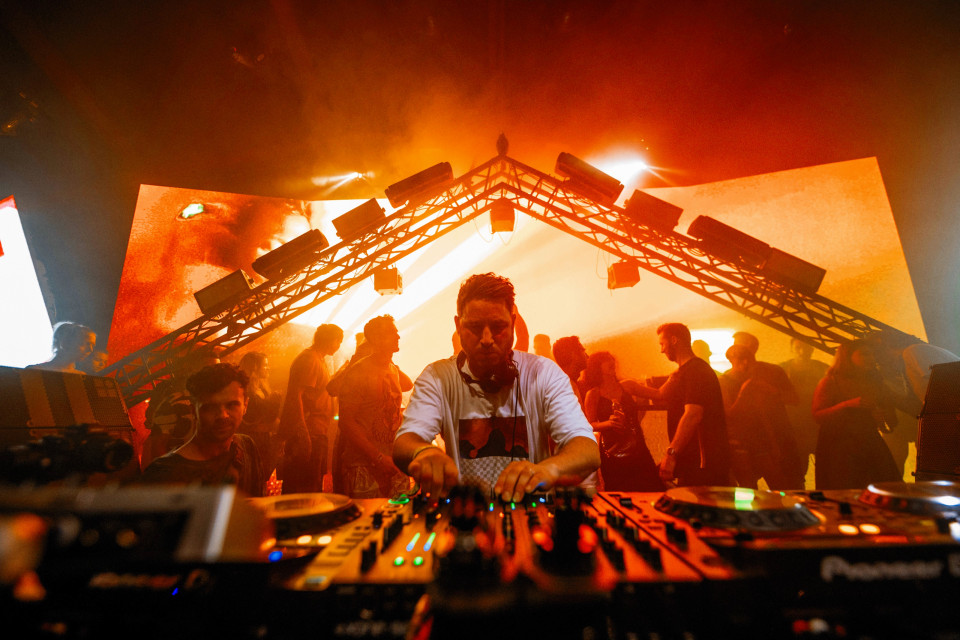 How has London clubbing changed over the decade with the ever challenging landscape?

There are less clubs for sure, but always new stuff popping up. It’s an ever-evolving landscape. I think festivals have changed things; people are travelling outside of the country more. There are less consistent / weekly club nights, as it’s more effective to do one off larger scale events. The change is not a bad thing though, it keeps things interesting. I used to play around 12 – 16 hours a week in London when we had weekly FUSE parties, but now only playing 4 – 6 times per year makes it more special. There is still a vibrant scene in the city.

Landing back in London you reunited with your FUSE family alongside Cuttin’ Headz at Tobacco Dock a couple of weeks ago. How does the home crowd compare to those around the world?

For me, London is special. There is this mutual trust and respect between myself and the crowd because they’ve seen me play a lot, and I feel freer to play anything I want because of this understating between us. My sound started from London influences, and evolved through playing and being inspired by the city. I feel like I’m at home, and I play like I’m at home.

Tobacco Dock was also swiftly followed by Elrow in Barcelona, was this your first time playing at Row 14?

Yes, it was my first time playing there. I’d been once as a punter and all I’ll say is it was a crazy experience. The same goes when playing for them.

Your second album ‘A Decade Of Rave Volume 2’ is out now. Can you talk us through it?

It’s a collaborative project, with each of the guys that have been instrumental in the direction of the FUSE sound as it’s evolved. Each of them always brings something different to the table when they DJ and when they produce. Some of the tracks you can feel have an older FUSE vibe, so it is a nod to the past, then you’ll hear peak time tracks, and some that represent the future of where we are heading.

Where do you see yourself, and FUSE in another decade?

More of the same. I just want to keep playing and doing what I love! With regards to the brand we are opening up more. We came from an intimate community, which has grown steadily into a global community by opening up and we work with DJs and producers who have a similar vision. So we’ll be continuing to keep growing our family.

Enzo Siragusa presents A Decade Of Rave – Volume 2 is out now on Fuse London. Click HERE to grab your copy. 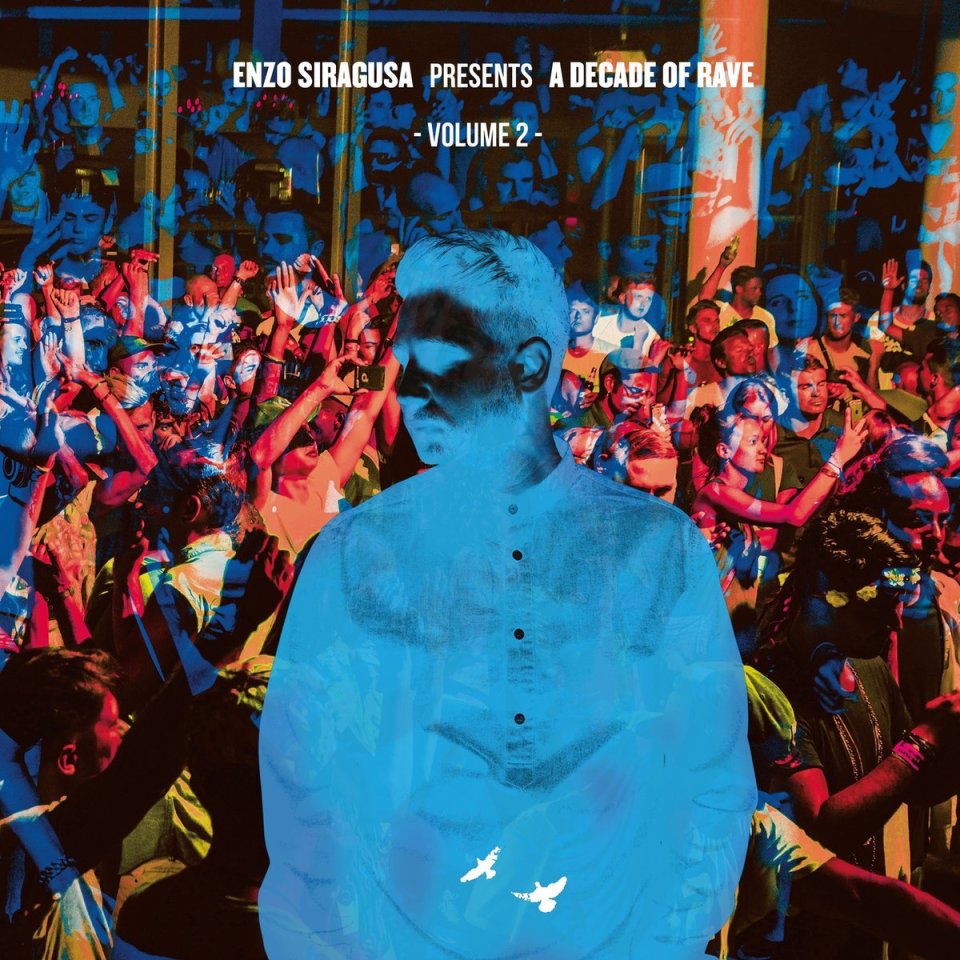 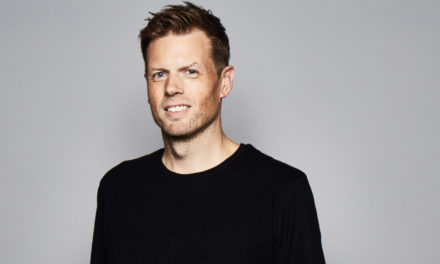 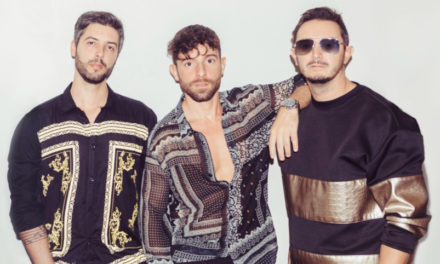 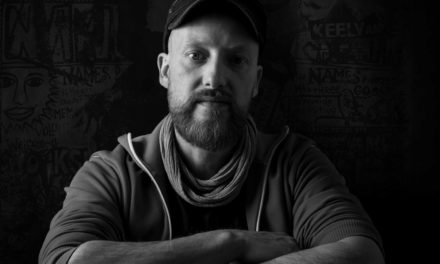 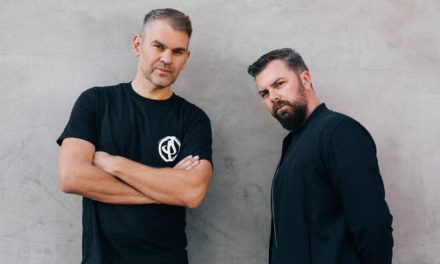