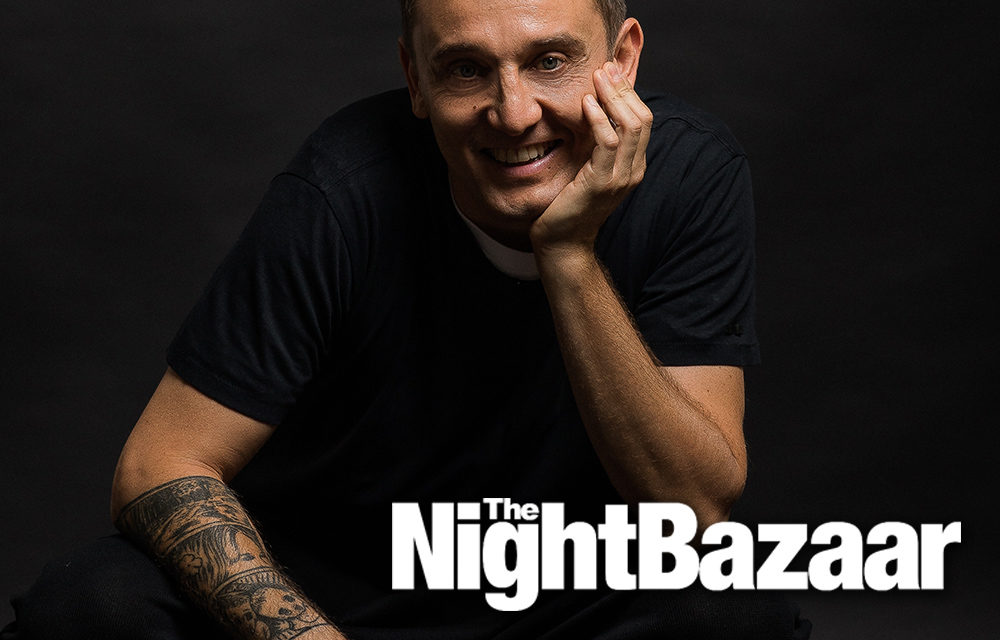 NEXT up on The Night Bazaar Sessions we are pleased to welcome Flashmob for our 44th edition.

Originally beginning life as a duo, Flashmob is now headed up solely by Alessandro Magani. Magani has enjoyed a hugely successful 2018 so far with notable performances at elrow and Tomorrowland, and he’s currently gearing up to play at Brazil’s XXXPERIENCE Festival alongside Guy Gerber, Dubfire and Ben Klock. His remix of Basement Jaxx’s Fly Life was received to widespread acclaim and his track The Lone Brazilian was the second most sold record ever on Hot Creations hitting the Number 1 spot on Beatport for 5 weeks. There’s more music to come with releases on elrow and Sola due to drop, as well as a remix for MANDY. Add to this running his own highly regarded imprints, Flashmob Records and Flashmob LTD, Magani is proving to be an unstoppable force.

We caught up with Alessandro to discuss all of this which you can read here. Listen to his mix for The Night Bazaar Sessions right here. 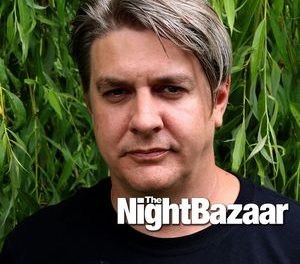 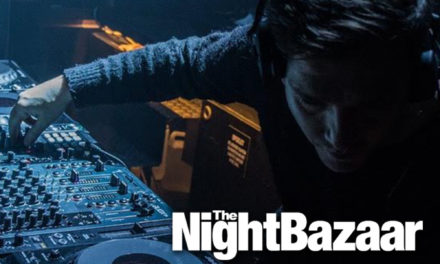 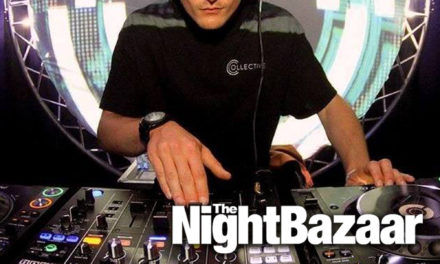 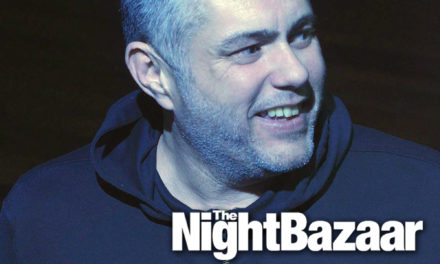