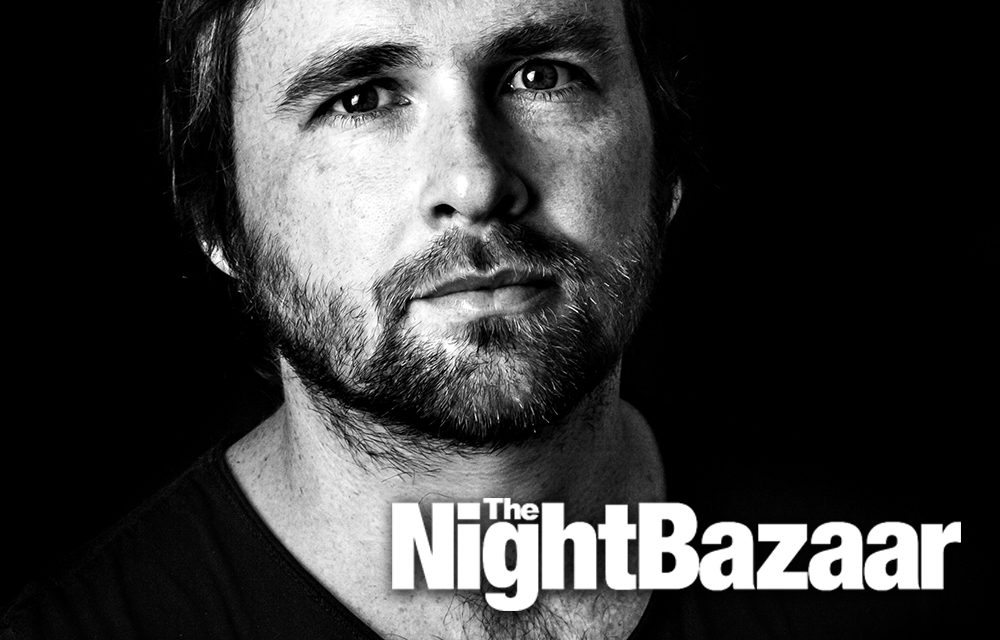 Gary Beck is back with new album Dal Riata which is released this week on his BEK Audio label.

A product of the infamous Glaswegian club scene and coming through at the same time as the likes of Alan Fitzpatrick and fellow Scot Harvey McKay, all three artists were welcomed with open arms by techno royalty such as Slam, Adam Beyer and Carl Cox who continue to champion their music. Gary, Alan and Harvey will all play together at the end of this month in for Fitzpatrick’s We Are The Brave at SWG3 in Glasgow which will be pretty special if you are in town.

After recently becoming a father, Gary has found a new, inspired focus and the result is new long player Dal Riata. It’s an album unashamedly aimed firmly at the dance floor. This is only his second album, following six years from his debut ‘Bring A Friend’. Read out interview with Gary HERE.

This mix was recorded at EGG, London. 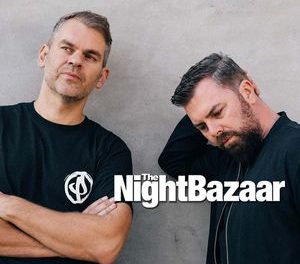 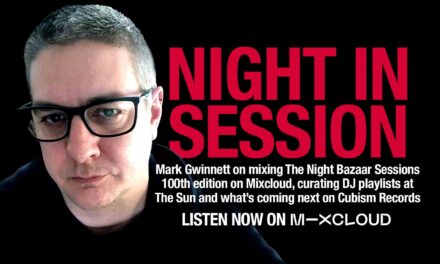 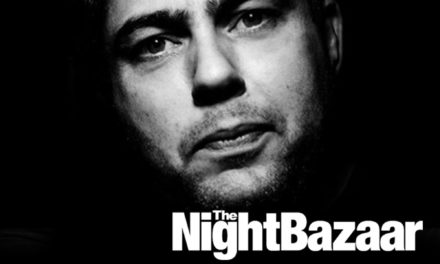 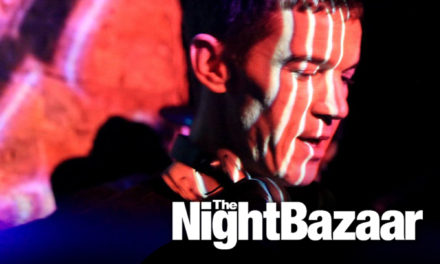