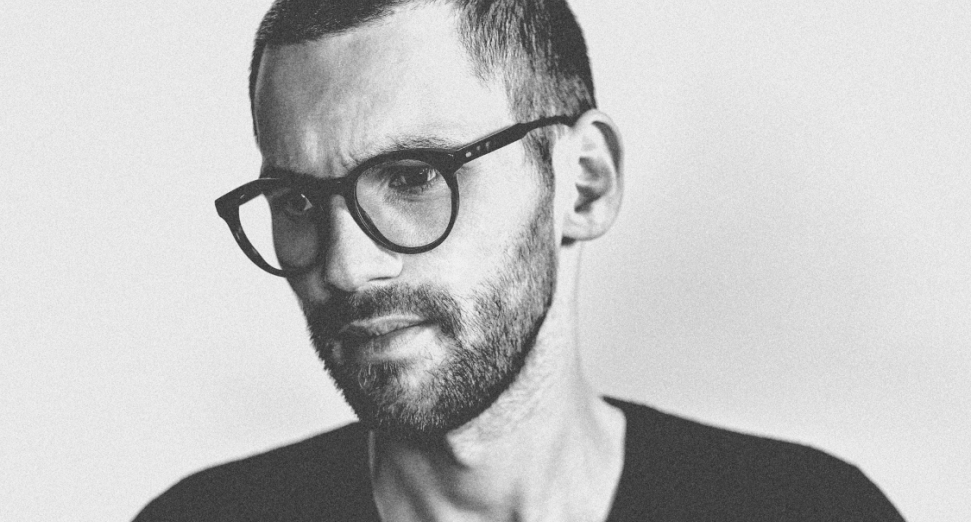 STUTTGART local Johannes Brecht has been a regular on Poker Flat Recordings for a few years, but his early entry into music was of a far more traditional nature, studying both the piano and as a jazz bass player, before his electronic conversion back in 2013.

From there, he hit the ground running: first EPs on Mule Musiq, Pokerflat Recordings and Sunday Music were followed by collaborations with Stimming and Henrik Schwarz as well as multiple releases on Solomun’s label Diynamic Music.

We caught up with Johannes to discuss the EP, his classical background, and how his music came to soundtrack Grand Theft Auto.

Tell us about your musical background… did you grow up in a musical household?

Yes, I had early classical piano lessons and later also double bass lessons. My father was a music teacher and he helped me a lot. During high school I started to get interested in jazz, so I got jazz piano and arranging lessons. I started composing my first own pieces, started playing in bandstand orchestras etc. Later I studied jazz double bass and piano

You’re an accomplished pianist and bass player… do you play any other instruments?

Well, I taught myself some drums, guitar and cello, so far very rudimentary – but I’m working on it.

How did you first become involved in, or at least aware of, the electronic music scene as a potential career

During high school I started to listen to a lot of electronic music, mainly broken beats or noise stuff. Later also Detroit techno. This was somewhat interrupted by my jazz studies. After the conservatory I worked a lot as a session musician and so I got more connected to other genres. I played with German hip hop artists etc and started to compose and arrange again. That’s how I came together with Henrik Schwarz – a jazz festival in Stuttgart had offered me to conduct a project artistically, and I suggested combining a techno artist with an orchestra. That was Henrik, from then on we worked closely together, he also released my very first solo record on his label. And then everything went very fast, as soon as Holla was released, Steve Bug had contacted me and asked me if I would like to make a record on Poker Flat. Therefore, it is also very nice to make a record here again.

Do you think it’s important – or at least beneficial – for electronic artists to have some ‘traditional’ musical training?

I do not think it’s necessary. But it is definitely helpful if you know/hear what you are doing.

Your track Page Blanche was included on the soundtrack for Grand Theft Auto 5… how did that come about? Do you know how they first heard the record?

Yes, that was a big deal for me. As a teenager, I had already played GTA. Mladen Solomun became an integral part of the new GTA Nightclubs chapter and he had already played Page Blanche at his shows, luckily he also put the track into the game – That was awesome!

I read a recent interview where you said it’s sometimes difficult for you to stay focused on one thing, because you ‘re interested in so many other things. Do you see this as a blessing or a curse when it comes to creating music?

That’s an interesting question, it’s really both. I love making music, sitting in the studio and working on new ideas, and also having the freedom to try out all these ideas. Of course, sometimes I get bogged down and forget the essential …. Then I write only string quartets or solo piano pieces, or play festivals with a free jazz band. In the best case, all these things stimulate, in the worst case, they cancel each other out.

Tell us about your latest EP for Poker Flat… would you say that this is typical of your sound?

So what is typical sound? Everything is always changing for me, I do not want to repeat myself. On the record, the pieces are a bit more minimal and reduced. There are very clear elements. The A side, State Of Consciousness, is all about the melodic bass line together with the piano harmonies – perhaps the combination of acoustic, digital and analogue instruments is typical for my sound.

The B side, Endangered Audio Research, has a little more dubby feel, also upright piano, but with tape echo and an interesting lead sound, which I created through wild format shifting actions.

Poker Flat celebrated its 20th anniversary in 2019…what do you think it takes for a label to survive and thrive for that long?

Do you have a favourite record from their catalogue?

I am working on an album! had tried that a few years ago – but failed, so I’m not sure if that will be in 2020 … BUT I will publish the sheets to my solo piano pieces “Imperfect Moments”. And there will be a live record of my project with avant-garde drummer Christian Lillinger. And already at the end of January a collaboration with the cellist and modular man Maarten Vos will be released. The track evolved from a long modular jam we had during the Stekker Festival in Utrecht, a long time ago, but fortunately we revived it. 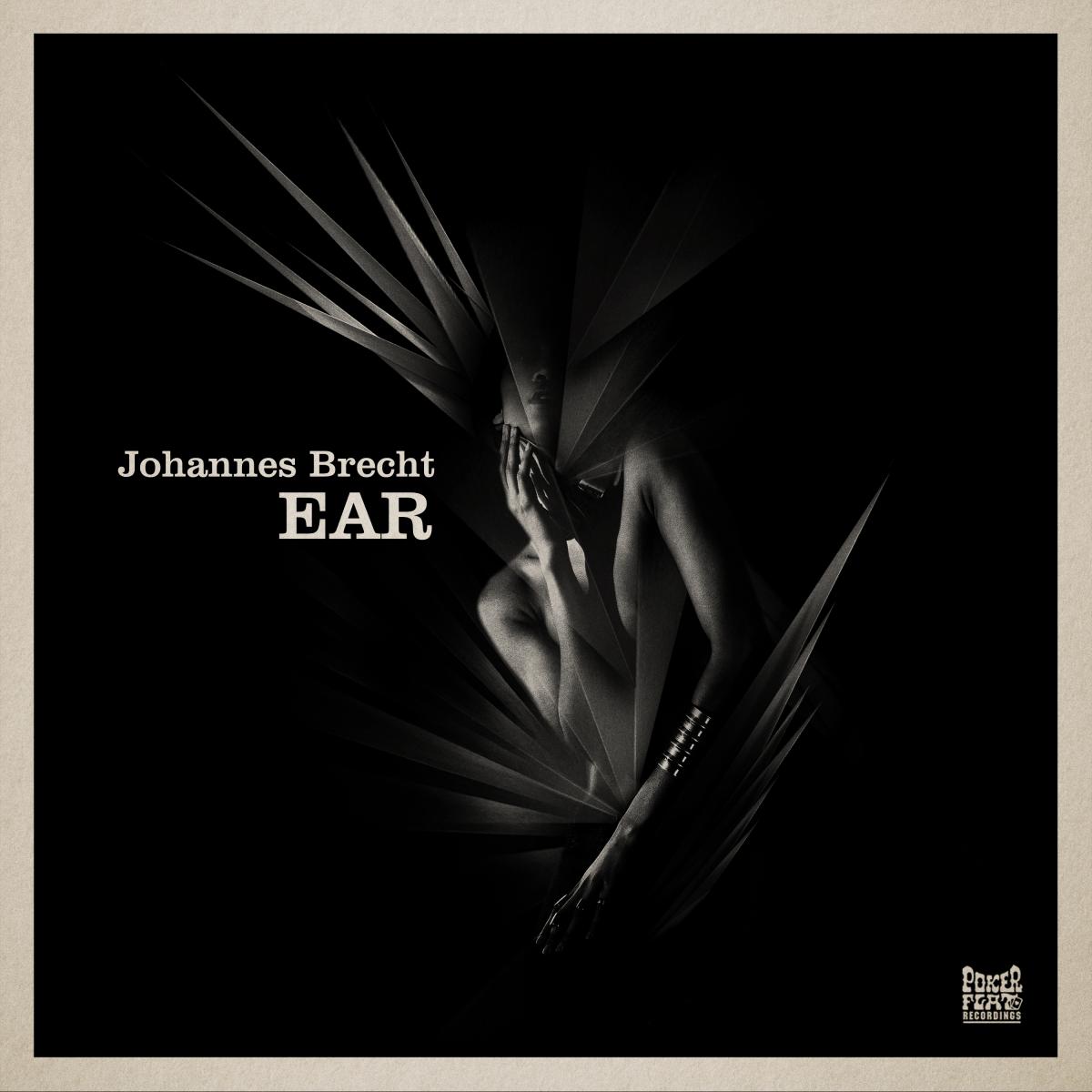 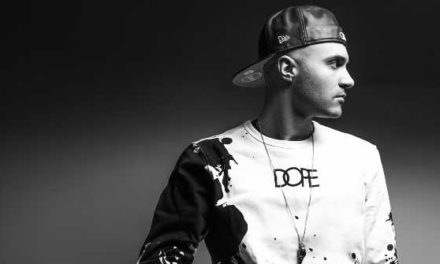 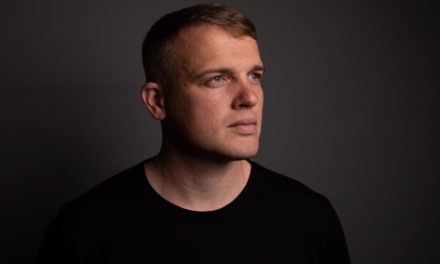 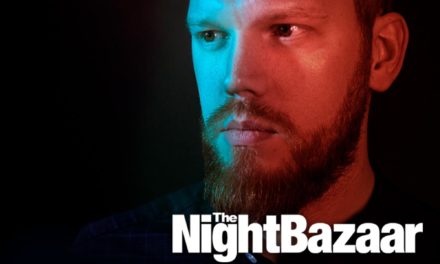 Philth: “The way to sum up my vibe would be science and nature” Drum and Bass architect Philth gives his views on the music and the movement ahead of Resonate at The Source Bar. Plus listen to his mix for The Night Bazaar Sessions.