JOHN Digweed claimed his place in electronic music’s hall of fame a long time ago.

In a career spanning three decades, his partnership with Sasha was the stuff of legend and he has gone on to become one of the most revered DJs in the world thanks to his unmatched style and ability to construct mesmeric, epic, dance floor soundscapes. The recent announcement that he will be back performing with Sasha for the first time in 6 years at The Social Festival in Maidstone has been met with huge excitement from all corners of the dance music community after an unofficial reunion at Ministry Of Sound at Bedrock in March.

His Bedrock label, founded in 1991, is an essential source of electronic magic for dance music lovers across the globe and continues to set the standard.

John has just released the latest instament in his ‘Live In’ series on Bedrock, this time coming from the iconic Stereo club in Montreal. Intricately captured over six CD’s, Live In Montreal showcases Digweed’s un-paralleled repertoire of dance music’s most thrilling releases, fusing together elements of all subgenres from techno to deep house, a theme that runs so elegantly through his own Bedrock Records releases. It is without question that there is a fine art form to performing a marathon DJ set, a trait that few artists posses however John Digweed has truly perfected this ability.

We caught up with John in this Clubz Classic interview originally published on March 13, 2016 to find out about his epic gig in Argentina’s Mar Del Plata which kick-started 2016 for him, reaching the milestone of 600 of his Transition radio shows, the Live In Montreal album, the Re:Structured album and the forthcoming Bedrock debut at Ministry Of Sound which took place and saw him reunite with Sasha on March 24. 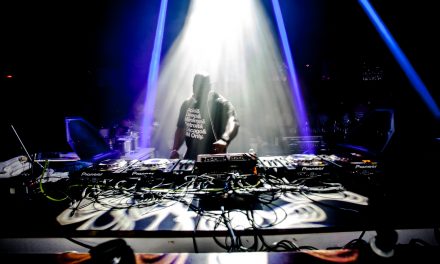 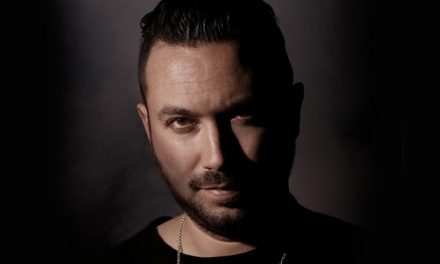 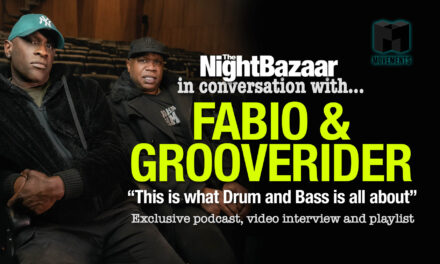