His journey to success as a DJ followed the once traditional path from the dancefloor of his favourite club to becoming resident learning his trade week in week out to achieving the global success he is enjoying today. Since winning best newcomer at the Sankeys awards in 2014 he hasn’t looked back.

Jozef’s productions both solo and with Winter Son have been well received across the spectrum of tastemakers. He’s just finished recording his debut solo album and the first of his eagerly awaited solo tracks was recently played on BBC Radio 1.

We caught up with him to find out more and to see what the summer season has in store for him. Listen to his set for The Night Bazaar Sessions here which was recorded at Tribal Sessions at Sankeys in Ibiza and read our interview with him here. 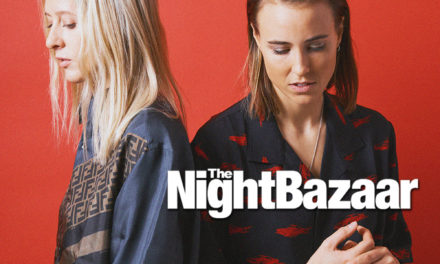 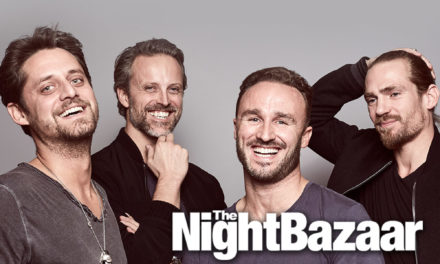 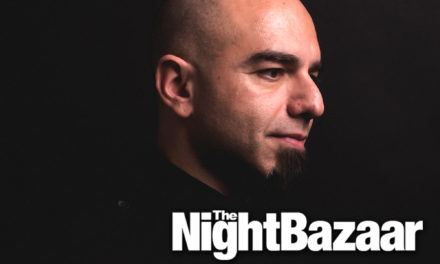 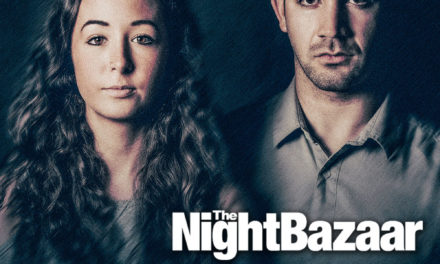