DETROIT is synonymous with electronic music and cited by many as the birthplace of techno.

Detroit techno pioneers such as Kevin Saunderson, Derrick May, Juan Atkins, Jeff Mills and Carl Craig among others continue to fly the flag to this day and underline why the American city is so important as a reference point in the history and the future of the music. Another techno act from the hallowed Detroit hall of fame are Octave One. Octave One are Lenny Burden and Lawrence Burden (with revolving members of Lynell Burden, Lorne Burden, and Lance Burden) and are known for their impressive and immersive, fully live shows.

Their fifth full length album, ‘Burn It Down’ was released at the start of the summer in 2015 and came at a time when Lenny and Lawrence were continuing to evolve and experiment with new forms of electronic music. The album contained loads of previously unreleased music that has been lighting up their live shows over the last few years and as we discovered was produced almost as a request from their fans.

We caught up with them to discuss the album half way through their European tour which saw them play everywhere from Serbia to Manchester. Read our chat with them which was originally published  on May 24, 2015.

‘Burn It Down’, your fifth album comprises of much of the unreleased music from your live shows. How did you go about selecting tracks for the album which were born from that live environment?

The funny thing is that we didn’t really have a lot of input on what tracks got selected for this album. We did a performance for the “Boiler Room” project which we had developed a bunch of new tracks for and after that performance we started getting a few fans asking about the titles of songs and various track IDs, then a few more fans asking, then fans downloading the songs to listen to and DJ’s downloading some and starting playing them in their sets. We kind of looked at each other and thought we’d better hit the studio and record them because the fans have spoken so we’d better answer them with the album! And truly that’s how the album was born!

Is it always the live performance that inspires the creation of the music you release or do you sometimes sit down in the studio directly to write music to release?

In the beginning of our careers it was definitely us hitting the studio and developing the songs there, but with us touring so heavily and coming around to cities a lot more frequently we find ourselves developing a lot more on the road and for our live shows. That’s not to say that we don’t still hit the studio first when creating some of our music.

Do you ever hold anything back from the live performance?

We’ll never hold anything back. We like to give everything up on stage because that’s where it’s developed so that’s where it should be delivered. And since it’s non rehearsed and totally live that means every country, festival and set of fans gets a unique and different experience that’s just for them. Because on stage we give what we’ve taken in from the pulse of our environment.

Octave One have always effortlessly swung across different styles of electronica with ease. Can you talk us through your background to understand this a bit more? Also the contributions from revolving members of the team Lynell, Lorne and Lance. It’s a proper family affair and it would be interesting to understand the dynamics.

Yes, we have been fortunate enough throughout our career to move pretty seamlessly through a few genres of dance. Mainly because of our individual influences we’ve been able to make the swing happen and still remain true to our Octave One sound.

Our influences are primarily: Lenny – Industrial / Rock, Lawrence – Early R&B / Funk, Lynell – Jazz, Lorne – Hip Hop, Lance – Soul / Hip Hop and on top of this we all have a deep love and appreciation for early House, Techno and Garage.

Can you describe to us the influence Detroit has on you guys directly, the contribution of the city to the dance music world is well known.

More than anything the way Detroit has influenced us is that it forced us to develop our own sound and style. That was always a real big thing among the guys early on, that you got your own sound that was important to your musical identity, even if it wasn’t popular amongst the masses it was your own personal blueprint.

Where does Detroit find itself with dance music culture today? Is it’s contribution to the city’s culture recognised as it should be?

Detroit as a whole is going through a resurgence musically and otherwise. We think it’s just now really starting to get the recognition it should from the city as having the cultural influence that it has. It kind of took the city to lose everything it had financially to realise that we too were contributors as much as the automobile industry, but better late than never! 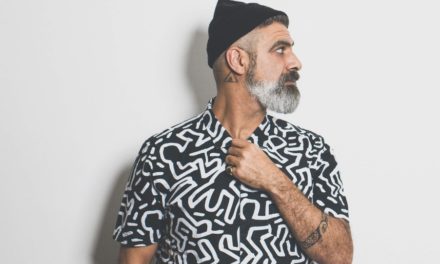 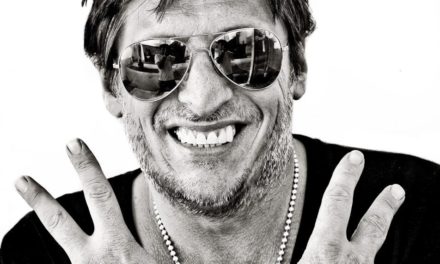 Brandon Block: ‘It is wonderful after all these years to still be able to play lovely music on the island where we have beautiful memories’ The Ibiza legend chats to us about Strawberry Fields Festival, his Happy Days project, Es Paradis, Ibiza, Blockster and Clockwork Orange 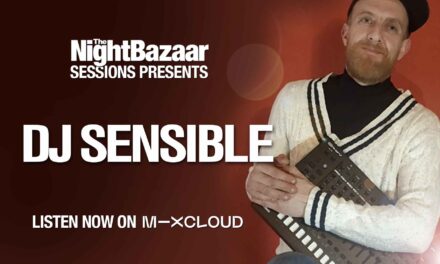