Skillz: “What an inspiration” We caught up with the 2020 DMC World Champion ahead of the finals on 26th November and asked the French turntable wizard to talk us through a playlist of essential music featuring tracks from Daft Punk, Gangstarr, The Pharcyde, Queen plus tracks that brought the house down in his show stopping sets that earned him the back to back titles in 2018 and 2019. 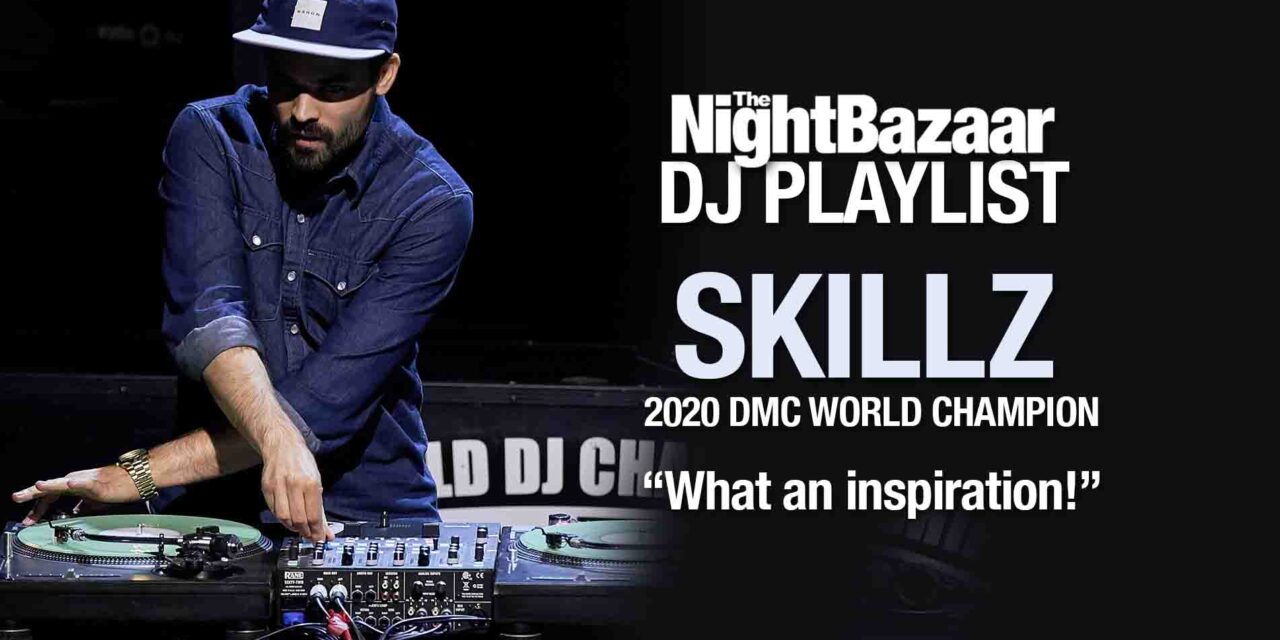 The 2020 competition started on September 7th and was hosted online due to the pandemic. The annual World DJ Championship originally launched in 1985 and has over the years been hosted in London, Paris, New York, Italy.

Skillz was announced at the weekend as this years world champion retaining his crown and taking a hat trick of titles from 2018, 2019 and 2020.

We asked the French turntable wizard ahead of the final, to talk us through a playlist of essential music featuring tracks from Daft Punk, Gangstarr, The Pharcyde, Queen plus tracks that brought the house down in his show stopping sets that earned him back to back titles in 2018 and 2019.

“This artist inspired many including me during my youth.  MJ’s music was played every where on radio and tv, I loved watching the amazing feature length videos / short films so much that I used this track in my 2018 battle for the DMC World Championship title which I went on to win.”

“I love everything about Daft Punk not only are they from my home country France, they are electronic pioneers and always ahead of the game, their videos are special. When I drop their tracks in my club sets the crowd always go wild.”

“My friend Sayan who I’ve collaborated with for some time, introduced me to this track. The precision and skill of Oliver’s music is second to none, he is one of my favourite producers right now!”

“This is so cool. I think I could talk about Gang Starr all night long. I was enjoying their music for years before actually finding out their name. What a revelation when I found out, I went on to obsessively listen to everything they had released. I’m a huge fan of the producers DJ Premier & MC Guru. My name Skillz was conceived from my admiration of Gang Starr, in case you didn’t work that out.”

“The most iconic hip hop track and video that impressed me the most, it’s directed by Spike Jonze and I really like his style. Even now, I love watching the video and listening to this track.. It’s a classic.”

“Another one of my favourite producers of the moment, Tchami. I’ve selected this track because this is the one I included in my DJ set for the 2019’s DMC World Championship Battle that I won for the second time.”

“Who doesn’t love Freddie Mercury and Queen! I listened to Queen on repeat when I was growing up mainly because of my Father’s love of the music. He is a big fan of the band and all the songs but in particular I really enjoy Brian May’s solos.”

“C2C has had a big influence on me for so many reasons. The crew have successful careers and solo projects. It’s musically interesting and they have also skilfully won the 4x team World DMC Championship four consecutive years in a row from 2003 to 2006. What an inspiration!”

“For me this outfit is one of the first DJ crews who have earned the title “TURNTABLIST” they have successfully encouraged and influenced other DJs to progress their skills across more than just one turntable… Other pioneers include (Invisibl Scratch Piklz & X-Ecutioners).”

“NTS was my first ever Rap CD and on this day forward I continued to listen and be inspired by this genre of music, which of course influenced me and my DJ sets. Joey Starr and Kool Shen are one of the best Rap bands of the last 30 years in France. Respect.”

Skillz new breakbeat production ‘You Know My Skillz’ vinyl is out December 2020 on Beatsqueeze Records www.beatsqueeze.com 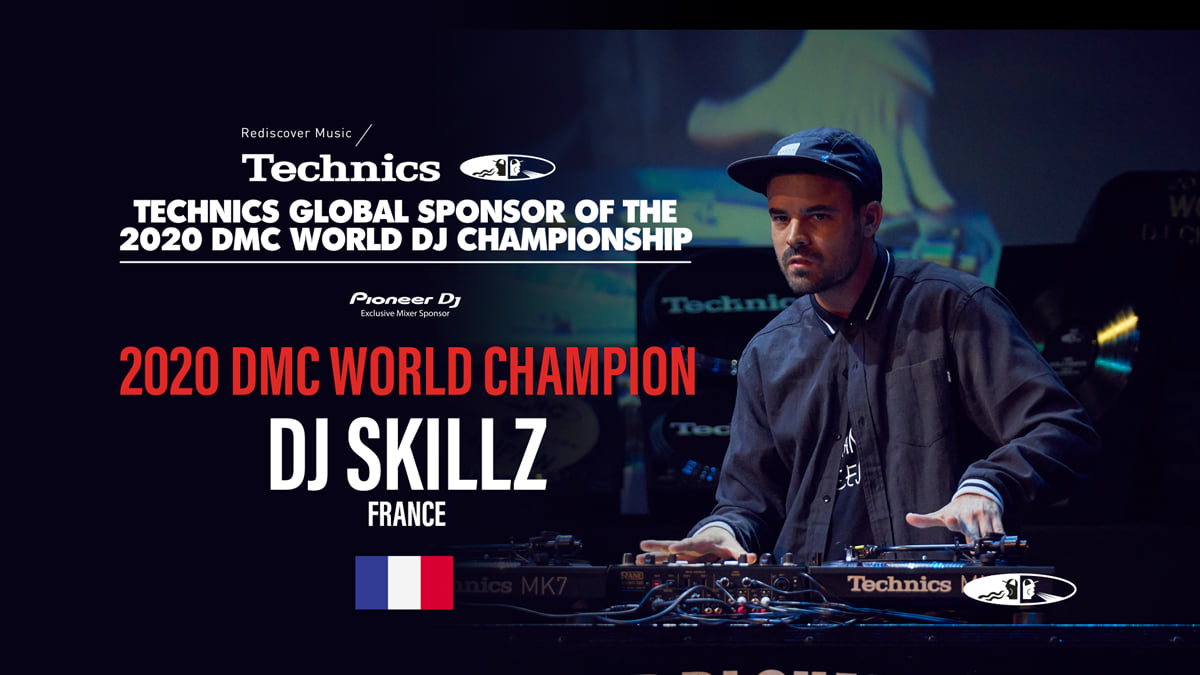 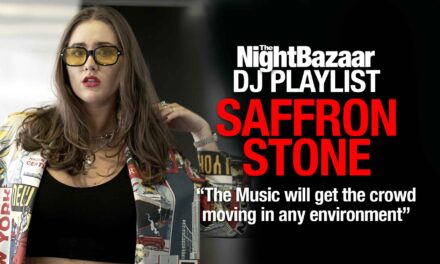 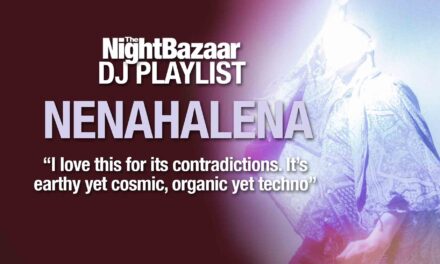 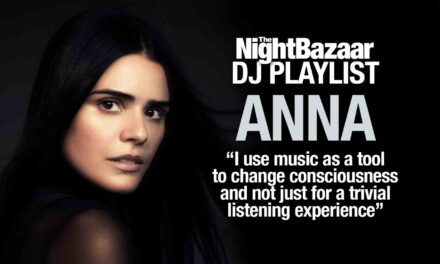 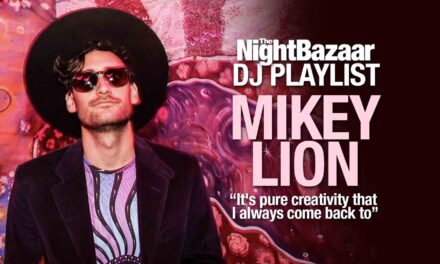