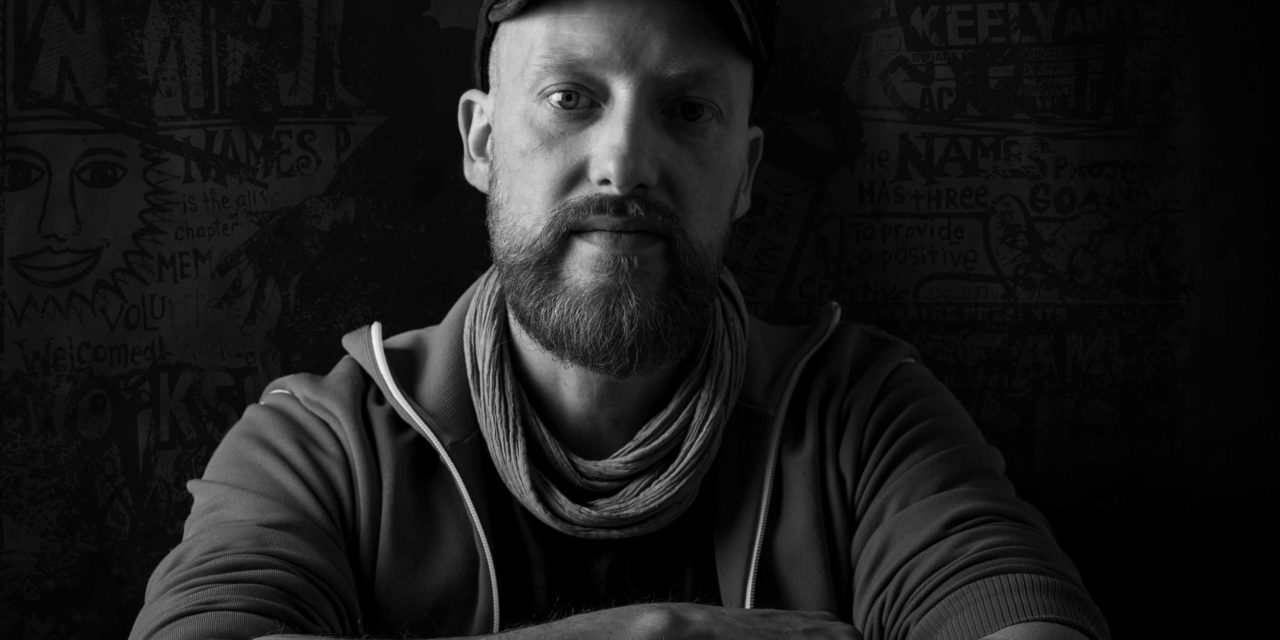 STEFAN Braatz has long been an important guru on the German house scene. He first started producing and DJing way back 2000 after discovering – and subsequently becoming obsessed with – acid and Chicago house, and formed his own Adapter label way back in 2004.
Over years he’s released on house staples like King Street and Nite Grooves, while his latest addition to his prolific discography is a fresh cut on Steve Bug’s evergreen Poker Flat Recordings. On ‘Realize’ his affinity for groovy Chicago house is in full effect as he enlists the vocal talents of Merwyn Sanders, one half of the legendary Chi-town duo Virgo Four for a low slung groover, with a thick bouncy 303 bass line and tight, funky drums.
Ahead of its release later this month, Stefan drops an exclusive mix for The Night Bazaar, while we catch up with him for a chat about the Berlin scene and why it’s fine to be influenced by the past.

Hi Stefan, welcome to The Night Bazaar. How’s 2018 treating you so far?

2018 has been great so far, I had the pleasure of producing the 200th Poker Flat release. It’s called ‘Bored’ and it features my long time friend Eric D. Clark. Shortly after that one my second release on the legendary New York based label Nite Grooves,  and most recently I have another one on Poker Flat featuring Merwyn Sanders of the Detroit based act Virgo Four.

You’ve been involved in the music industry for close to two decades, but it seems that you’ve done relatively few interviews during that time, or at least not many that have survived online. Has that been a conscious decision?

There are some interviews with me, but mostly in context with the label I used to run called Adapter Records, but those where back in the days of print mags.

The Berlin nightlife scene is legendary around the world, and its something you’ve been heavily involved with over the years. How that there are so many other destinations for clubbing around the world, how has Berlin changed? And how do you see it evolving in the future?

At the beginning of the 90s we had a lot of clubs where I liked to go. The number of bigger DJs was still low: one could say the scene had more of a family feeling back then. Nowadays the variety of clubs is so enormous and there are so many good DJs, it’s really hard to stay up to date. If you are having a night out these days, it’s hard to decide where the journey should start. There are so many good parties at the same time: you can easily get the feeling you will miss something. As Berlin is full of students and tourists the demand for parties is still huge and will probably stay continue like that.

Nevertheless, we should be aware how many clubs have to move out of the city as Berlin gets more densely populated: they exist in the gaps of the city where nothing habitable has been build yet.

You’ve stated previously that your music is an attempt to “combine the past with the present.”… why do you think it’s important in your production to be aware of what’s come before?

House music lives from its roots. Electronic music always evolves in its variety, but still carries its past with it. Because of that there is a revival some kind every few years. There is a reason why old synthesizers and drum machines are still being built, even though some are fairly difficult to work with, or have a few flaws. Most production still have a 909 or 808 drum at some point. In my opinion nobody can reinvent the wheel, it just rolls.

You have a great relationship with Steve Bug and Poker Flat, what makes them different from other labels?

Whilst I was still running Adapter, the label was often compared to Poker Flat, however I did like them a lot! Maybe that’s my connection to Poker Flat?

And my releases I have on Poker Flat now are often compared to old Poker Flat vinyl from a decade or more ago.

We love your new single, was there any specific inspiration for it?

Some years ago I produced a remix for Merwyn (‘Help The Houseless’) and Merwyn really liked it. So we decided to stay in touch and decided to make an EP together at some point. Furthermore I really like what he expresses with his lyrics; he says things that shouldn’t stay a secret.

Tell us about your mix… any tracks in particular you’d like to highlights?

All the tracks in this mix speak for themselves. Resmann’s track for example ‘Abadala’ really gets under my skin. I really like his productions. You also shouldn’t miss out on Josh Butler’s latest release on Poker Flat! Of course also my own track ‘Arise’ is in the mix, it was heavily influenced by my latest trip to Bali.

I usually try to take the listeners with me on my musical journey. 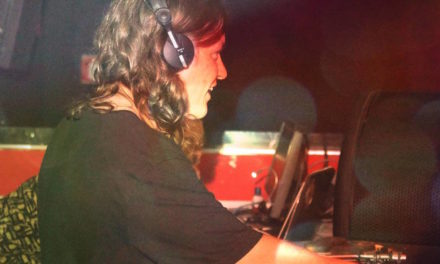 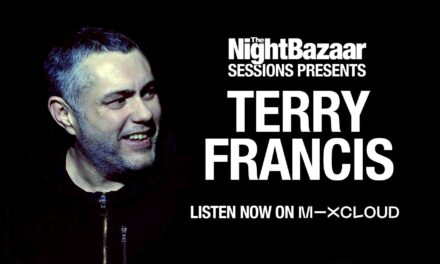 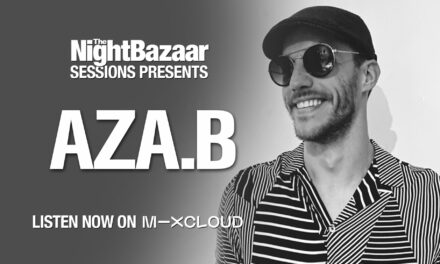 Aza.B marks his debut release on Cubism with an exclusive mix for The Night Bazaar Sessions This is the first exclusive session on The Night Bazaar from the up and coming artists who won the Saytek remix competition held by the label which will be released on the Mixmasters EP on the label this month 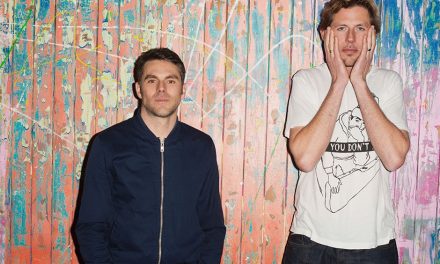