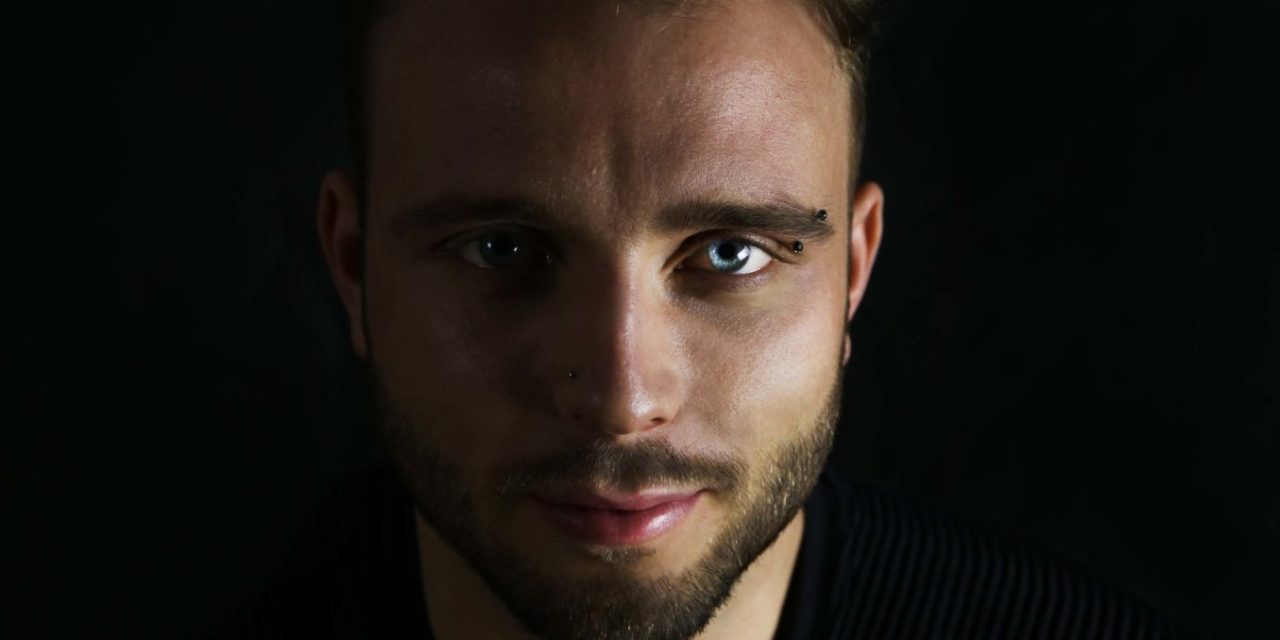 GEORGE Smeddles hit our House radar last year and as co-owner of the highly regarded Resonance Records alongside Max Chapman.

2016 saw him establish himself as one to watch and in 2017 he continued to show why with artists such as Jamie Jones, Kerri Chandler and Darius Syrossian all taking an interest in his sound and a slew of cool releases from the Resonance imprint and himself.

With his current releases ‘Gotta Have House’ on Syrossian’s Do Not Sleep and ‘Hard To Find’ on his own Resonance label both turning heads, we caught up with him to find out more.

Let’s start at the beginning – how did you end up DJing and making music?

Music has always been my life ever since I can remember, I started DJing at 15, my mate managed to blag my first set in Egg main room when I was 17, and in my second season of Ibiza when I was 23 I got logic and started trying to produce.

Which DJs or musicians influenced your music taste growing up?

I loved M People when I was really young! Still do actually. All that kind of stuff – I’ve always been right into my old school. My whole family is well into their music, big fans of motown and soulful house.

It was that second season in Ibiza when I saw Marco Carola on the terrace at Amnesia I knew exactly what sound I was about and had so many ideas buzzing around my head. They’ve never stopped to this day! That night really did change the way I heard music. To this day, it’s still my number one goal to hear one of my tracks on that terrace getting played by him! 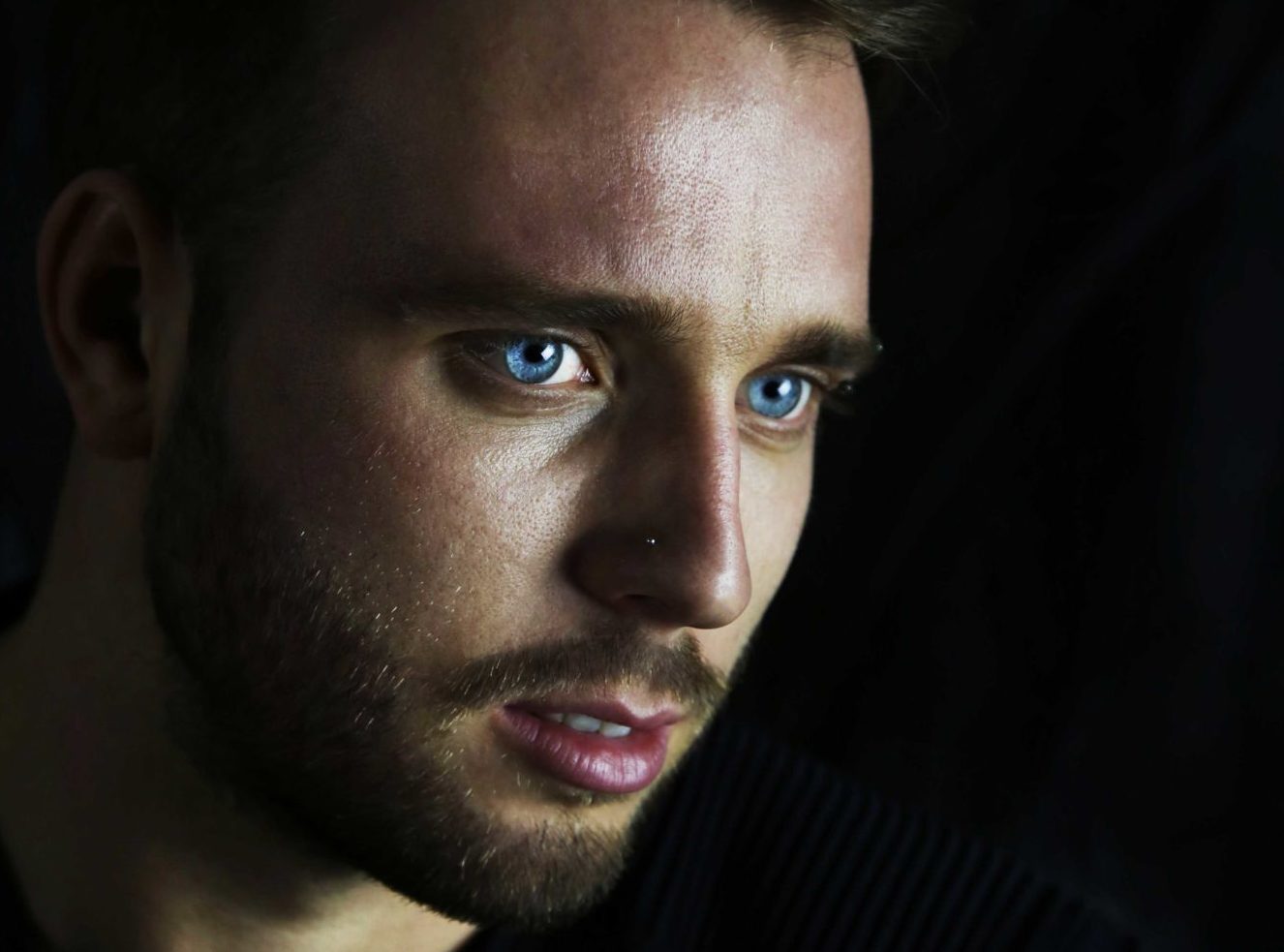 How about labels? Are there any which stand-out as a favourite, or perhaps represent the soundtrack to a particular part of your life?

There are so many sick labels out there! I have a soundtrack for most moments of my life so I wouldn’t know where to start. If I had to pick from that season at Music On. Carlos Sanchez – K15 (Detlef Remix)

You now run Resonance Records with Max Chapman – did you both set it up together?

No, Max has had the label for a few years – he signed my first finished track before I knew him a few years ago.

Digital labels, particularly in dance music, have had to adapt quite dramatically in recent years thanks to changes in technology and the way people consume music – what’s been the most challenging thing for Resonance to deal with?

Piracy! Me and Max had loads of meetings and set so many goals for what we want to do with the label and future plans. Clamping down on piracy was one of the first things we did and we have seen positive results so far.

How much of an impact do you think piracy has on music, considering legal streaming is so popular and accessible?

A huge impact! Of course you have to adapt and move with the times and legal streaming is a big thing right now, which doesn’t help especially when you’re trying to premiere an artist’s track for example. It’s a shame really, as some tracks don’t get the recognition they should where sometimes its due most. In the Beatport charts for example, if everyone downloads them illegally, the tracks are less likely to chart.

Looking at your own music – you’ve just released an EP on Resonance with a remix from Max, is this a good snapshot of the ‘George Smeddles’ sound?

I had a lot of fun making this EP! I never try to stick to a sound too much, although I always seem to end up with sounds similar to previous tracks I’ve written, even when using completely different hardware/plugins to make them. I just want to make feel-good music, whether it puts a smile on people’s faces or makes them pull a dirty face at a filthy bassline haha!

And you’ve also got a new track out on the Do Not Sleep VA – we’ve seen videos of Darius Syrossian playing it at several shows, do you think that these viral videos of DJs playing new music are now the best way to promote your releases?

Yes, they are definitely a great way to put your music across to others. when I used to see a video online of Darius or Jamie Jones for example playing tracks, I would immediately throw them in my Beatport cart and check them out before a gig as I know they would more than likely be a banger!

It feels like DJing is about more than just playing music now – it’s about generating content whilst playing: streaming video; filming the response when you drop a new track; taking photos etc. – is this something you have in the back of your mind when you’re playing at all? Does it affect the way you play?

This is something I’ve never been good at! Although I have been trying lately to remember. I normally ask someone who’s with me if they mind grabbing a video or something. although most people end up getting too messed up and forgetting haha! It’s not really who I am to be honest. I’m behind the decks to make people dance and play the best set I can. I guess that’s why I’m such a huge lover of after parties – everyone is there to dance and have a good time. It’s rare you see people with their phones out on the dance floor – it’s all about the music!

And finally, while we’re on the topic of shows – what else have you got in the diary for the rest of 2017?

I’ve got my first gig in Manchester in December which is going to be sick! I’ll also be playing at the after-party DAWN once a month which is at Lightbox as I have just signed a winter residency with them. These parties are seriously good! I get to play all kinds of stuff there and it’s always such a good crowd! Also we have got huge plans for Resonance in 2018 so you can expect to see a lot from the label next year across the UK! 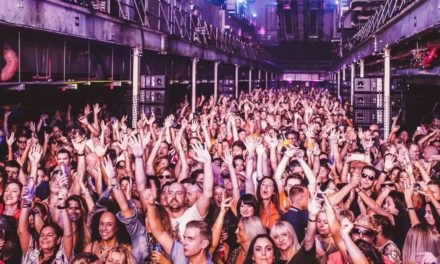 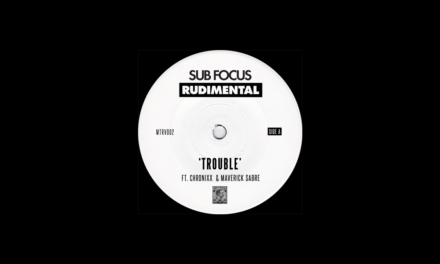 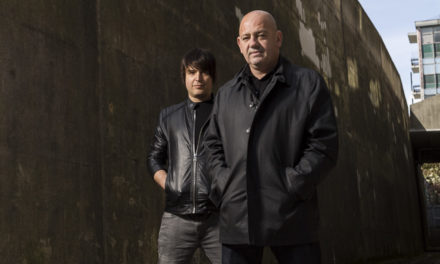 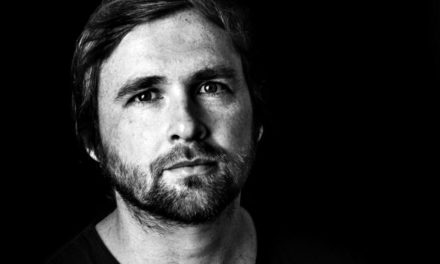