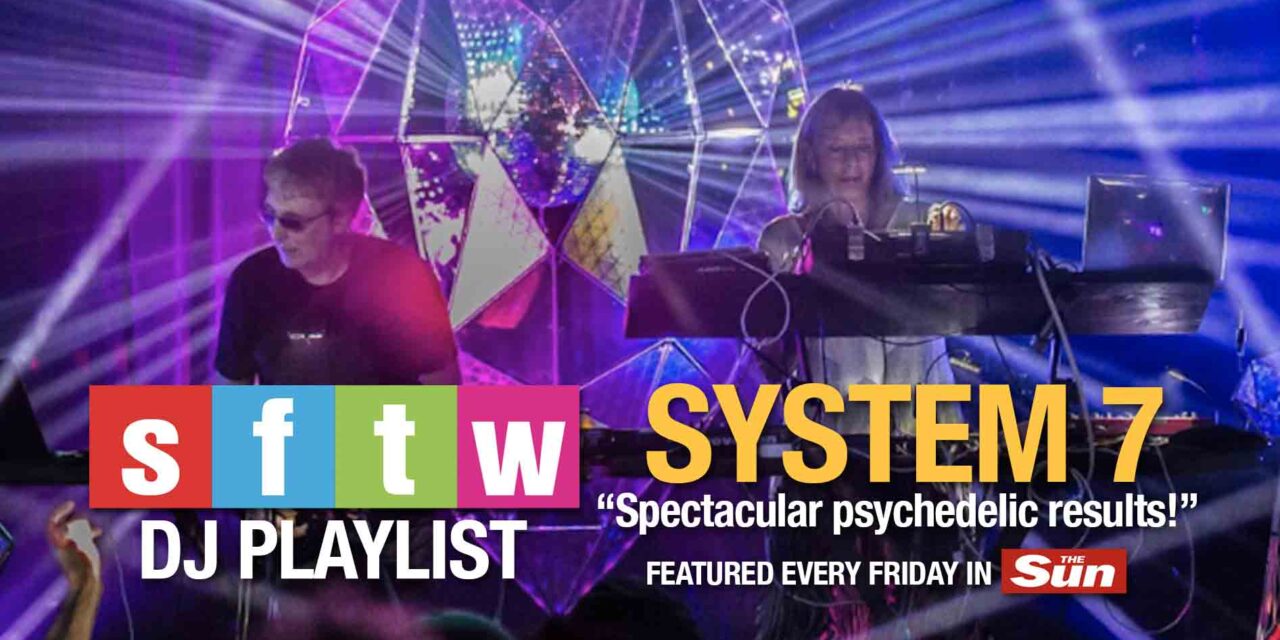 PIVOTAL and enduring international electronic music artists, System 7 highlight their on going love affair with Japan on their latest album ‘Field Of Dreams’, which incorporates their multi-faceted psychedelic techno sound.

A powerful cross cultural collab and collection of System 7’s diverse sounds and grooves, including rare and unreleased material with a DJ mix of favourite System tracks and a Remix CD of ‘Field Of Dreams’ from contemporary Japanese artists Ree.K. Asteroidnos, Funky Gong, Artman and Ubar-Tmar.

System 7 have enjoyed an ongoing extensive creative and spiritual journey with Japan linked by a series of event and collabORATIONS including honoured with their own bespoke Sake made by the Aramasa brewery of Akita. They’ve performed Live at The World Festival of Sacred Music at Miyajima Island, Hiroshima, and have twice had the honour to play their music as a “hono” (dedication) at the Tenkawa Shrine, dedicated to the Shinto goddess Benzaiten.

System 7 have collaborated with Rumiko Tezuka, the daughter of the late Osamu Tezuka, one of the founding fathers of Japanese manga,whose iconic graphic novel series ’Phoenix’ was the springboard for the S7 album and off-shoot singles ‘Space Bird’ and ‘Hinotori’ (‘Bird of Fire’). Steve Hillage also made a guest appearance with the late synthesiser legend Tomita at the Free Dommune Festival.

“The lead track from our new album release, based on a collaboration with a leading Japanese sake brewer, which also led to our own System 7 branded sake!  Mixed with our System 7 groove this track also employs traditional sounds and samples from Japan’s Akita region.”

“Japan is renowned not only for its deep traditional culture, but also as a powerhouse of futuristic high technology and urban living. This track from the UK experimental drum and bass artist Squarepusher, who is big in Japan, seems to hit the spot.”

“System 7’s most successful track in Japan, inspired by the groundbreaking manga graphic novels of Osamu Tezuka. This award winning video was made by ace Tokyo animation team Mood Magic, led by Koji Morimoto who was one of the directors of Animatrix, the animation sister movie to The Matrix.”

“Ken Ishii is one of Japan’s top techno artists, with a big international reputation. This track features an early music video from Koji Morimoto, made before Animatrix.”

“Director Ridley Scott’s visual influence from futuristic Japanese cityscapes like that of Shinjuku in Tokyo and Dotonburi in Osaka is well known. This track is part of Vangelis’ iconic original Blade Runner soundtrack, featuring beautifully compiled images from this film masterpiece, a supreme pillar of techno culture.”

“An emotional and moody song by Japanese electronic music pioneers Yellow Magic Orchestra from their 1981 album Technodelic. I used to play this track a lot at the time.”

“Well known on the Japanese festival scene, Gocoo are a charismatic female-led live band performing with traditional Taiko drums, and this is one of their emblematic tracks. Their music was included in the ‘Matrix Reloaded’ and ‘Matrix Revolutions’ soundtracks, and has also been used in TV ads for Nissan and Hitachi among others.”

“The lead track from our collaboration with the great Japanese progressive rock band Rovo, which is based on Rovo’s reinterpretation of our track Hinotori. This video, blending live footage and animation is also by Mood Magic.”

“More Koji Morimoto Japanese animation in the video for another of our top tracks, a collaboration with A Guy Called Gerald from 2011.”

Gong – How To Stay Alive

“Gong’s Daevid Allen was so impressed with the manga animation work of Koji Morimoto and his team that he asked them to animate his legendary ‘Pot Head Pixie’ and ‘Flying Teapot’ images for this track from Gong’s 2009 album 2032 – with spectacular psychedelic results!”

System 7’s new ‘Field Of Dreams’ double CD release is out now on A-Wave Records, and showcases a powerful cross cultural collab and collection of System 7’s diverse sounds and grooves, including rare and unreleased material. With a DJ mix of favourite System tracks and a Remix CD of ‘Field Of Dreams’ from contemporary Japanese artists Ree.K. Asteroidnos, Funky Gong, Artman and Ubar-Tmar. Get your copy HERE. 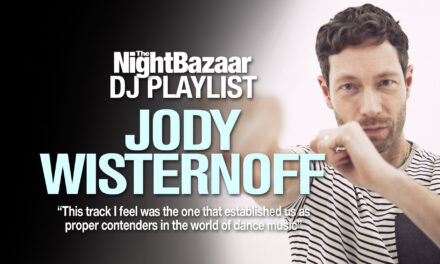 Jody Wisternoff: “This track I feel was the one that established us as proper contenders in the world of dance music” To mark the release of Anjunadeep 12 last month we caught up with one half of Way Out West, Jody Wisternoff and asked him to compile and talk us through an exclusive playlist of classic music from his home town Bristol 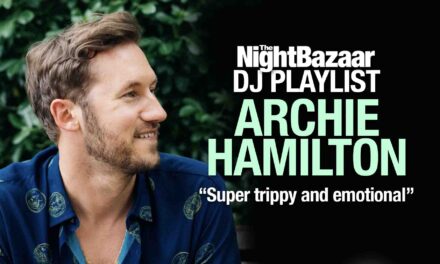 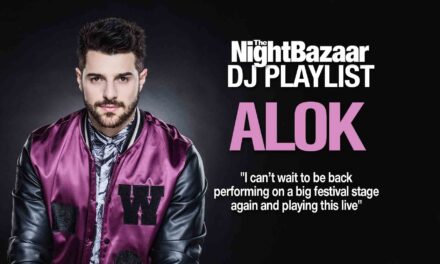 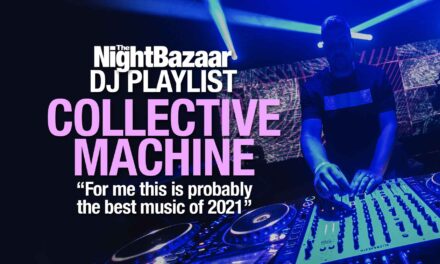 Collective Machine: “For me this is probably the best music of 2021” Mario Domjan aka Collective Machine marks the release of his new album Epoch with a playlist of big tracks that inspires his own music