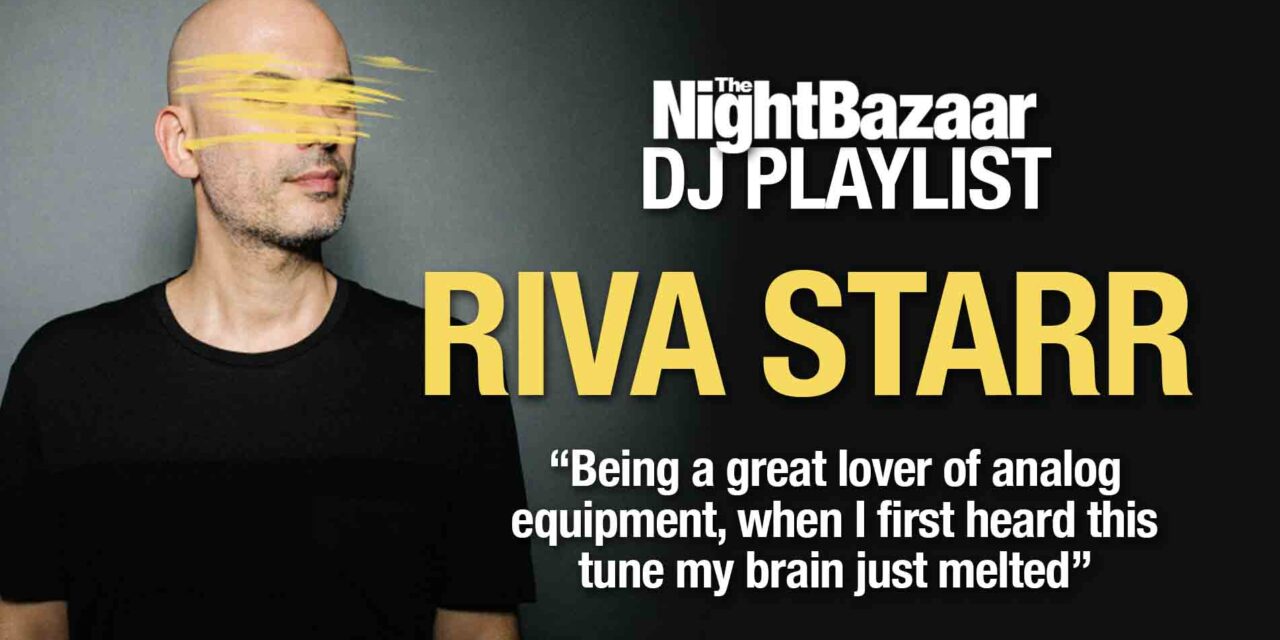 RIVA STARR is an artist that manages effortlessly to straddle commercial success and the underground.

Perhaps best known to some for his 2013 single Eat Sleep Rave Repeat with Fatboy Slim and featuring Beardyman, the track which made it to no 3 on the singles chart helped by a remix from one of electronic music’s biggest success stories, Calvin Harris.

Riva’s back catalogue is littered with underground dance floor bombs and remixes of giants such as Carl Cox and Groove Armada, plus other incendiary collaborations with the likes of Green Velvet and Jocelyn Brown.

His latest single, Step It Up is another such collaboration, this time with house music legend Armand van Helden and it features the vocal talents of Basement Jaxx lead singer Sharlene Hector.

We caught up with Riva Starr this week and asked him to talk us through ten tracks that helped shape his sound.

“When there was a new Daft Punk vinyl in the shop it was always a buzz. I remember their album Homework being my bible and it’s pretty rare to find albums that sound so fresh after decades… well this does!”

“I’ve always taken inspiration from different genres (I even had a breakbeat project called Madox early 2000s) so its a no brainer to mention the Chemical brothers as some of the mainstay in my sets. This track in particular always had me buzzing, they way they incorporate rock elements is incredible.”

“When I first heard this track (I was playing hip hop at the time) a wider horizon just opened in front of me in terms of what the cross-pollination between genres could have created.”

“I’m super lucky to be friends with this legend, this track has a long story but it still is one of the freshest jungle tunes ever produced. That bassline!”

“Being a great lover of analog equipment when I first heard this tune my brain just melted 🙂 The whole concept of using flat sounds (not heavily processed with equipment in the studio) really got me excited on the levels of creativity that can be reached when one has the right idea (genius was also the puppet idea that went with the tune).”

“Bristol has always been one of the cities that got my attention (and still has) over the years, trip hop was quite a thing back then but this tune has won the test of time. The sounds, the sample, the voice.”

“Same city (Bristol) double the speed… Roni Size album New Forms really injected some fresh vibes into the music world. I have always liked my rap bars over a beat!”

Photek – Mine to Give

“Jungle guy lent to house music, it’s no news that some of the most amazing results (at least from my point of view) come when a producer approach a different style with clean vision. Sometimes being too immersed into a scene can give you some limitations. What a masterpiece that the whole album was!”

Mr Fingers  – Can You Feel It

“There are so many legendary house tracks out there but I had to choose just a few here and this is definitely up there with the best. Larry Heard has kept his deep vibes going for decades now always inspiring new generations of clubbers and producers. Classic.”

“I like a bit of prog rock, and I am a super fan of the early Genesis among others… I really loved the musical arrangement with no boundaries. I remember putting the vinyl on after school (I was like 12), switching off the light and flying with this.” 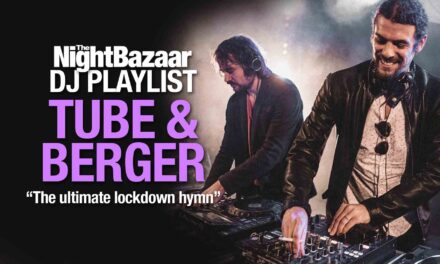 Tube & Berger: “This is the ultimate lockdown hymn” German electronic music duo Arndt Rörig and Marko Vidovic talk us through ten current favourites including their new collaboration with Like Mike 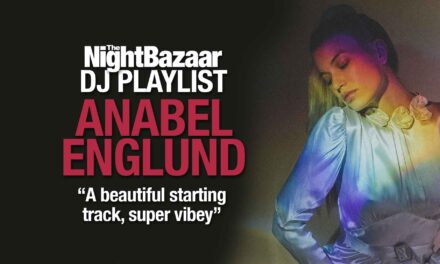 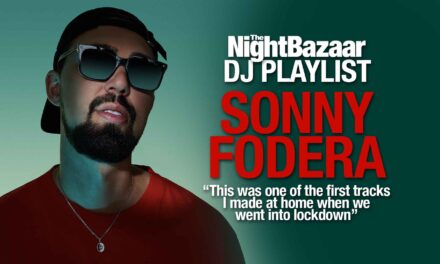 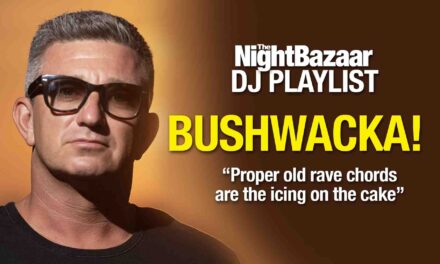