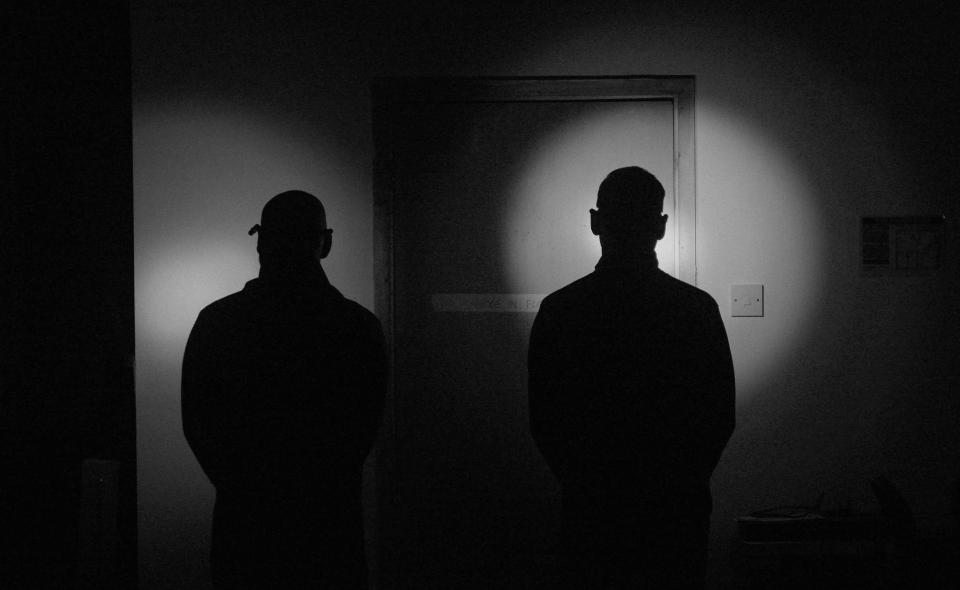 BRITISH dance pioneers Orbital make a welcome return this summer with a string of festival dates.

The groundbreaking duo of Paul and Phil Hartnoll are also working on a new album which looks set to be released at the end of this year with a lot of the music being tried and tested in the live shows this summer alongside the classic Orbital tracks. 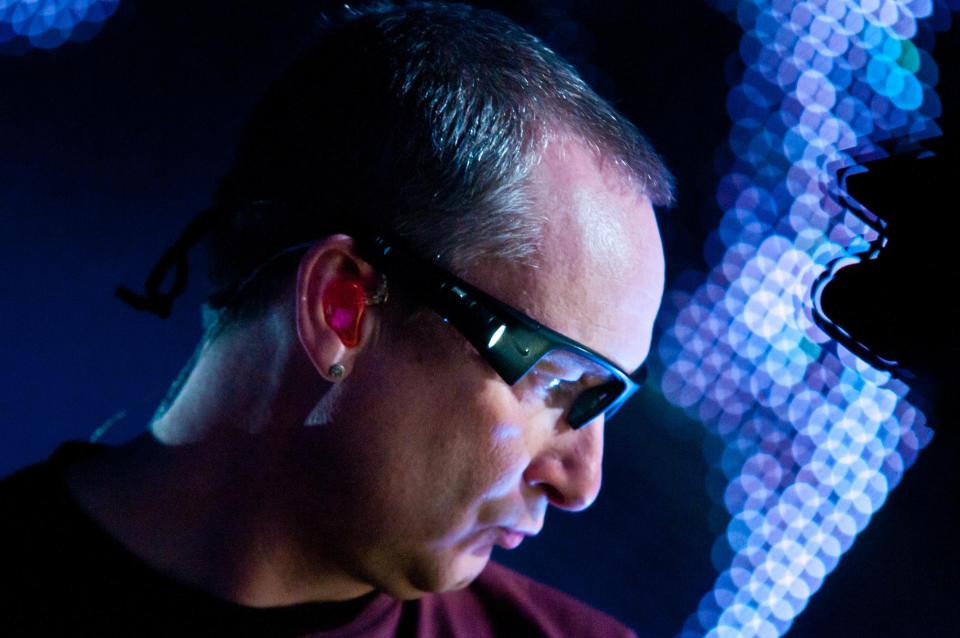 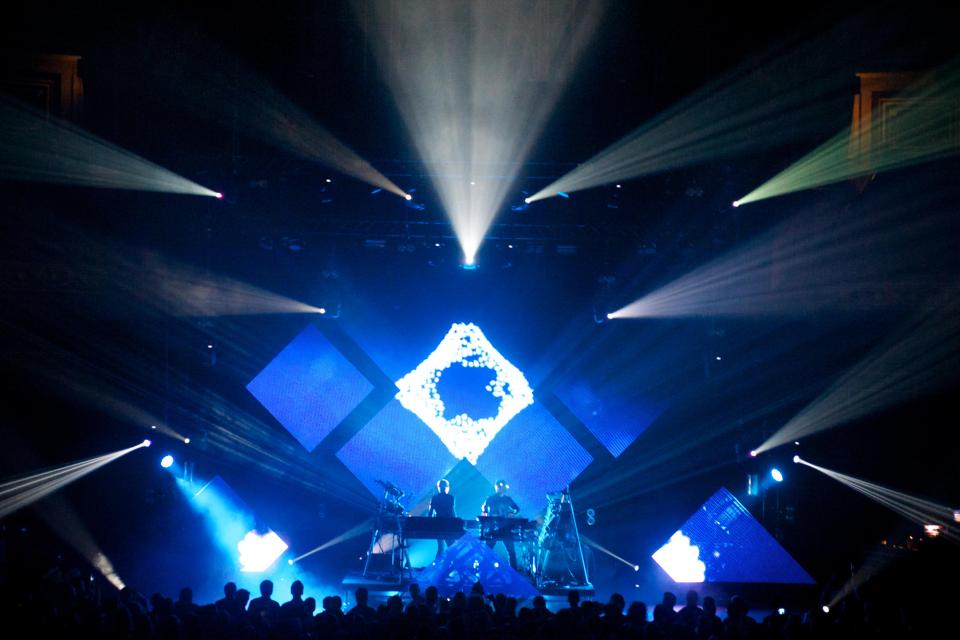 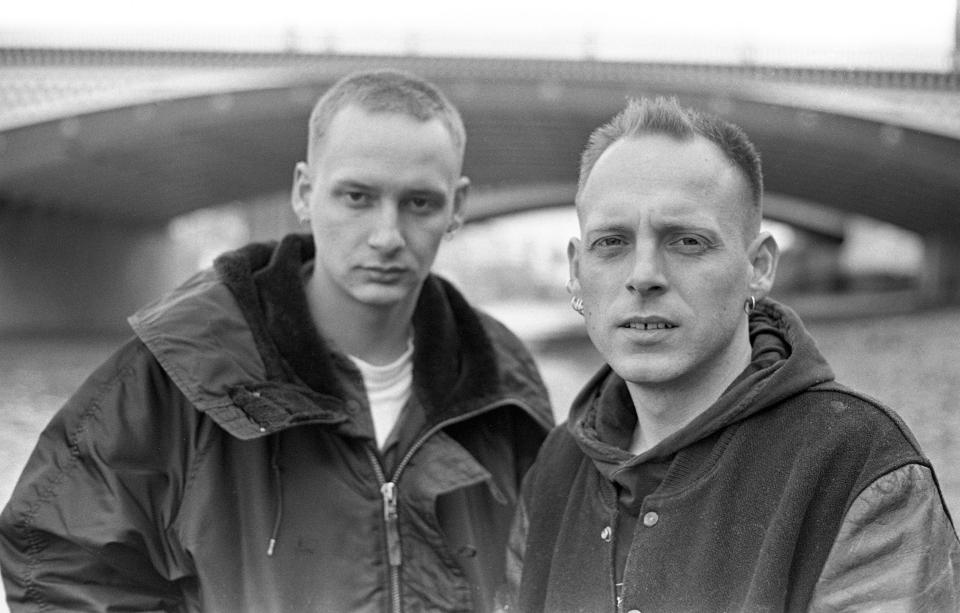 Orbital kick off this new era in their acclaimed 25 year career with three outdoor spectaculars confirmed so far. They will headline Dublin’s Forbidden Fruit, Hertfordshire’s acclaimed Standon Calling and a suitably cosmic date at the Blue Dot Festival at Jodrell Bank radio telescope.

Orbital’s 2017 reunion means more than the reforming of a musical partnership. It’s the end of a little-known, unhappy stand-off between two brothers, an estrangement that lovers of Orbital’s euphoric music might find surprising.

Unknown to even the keenest Orbital fans, the relationship between Paul and Phil Hartnoll has often been a tempestuous one. Worse than musical differences, they’ve been through the personal clashes and resentments that only brothers can really understand. If not exactly the Liam and Noel of rave, Paul and Phil found themselves in an age-old quandary: can’t work together, can’t stand working apart.

Only now they’ve put it right.

We caught up with Paul Hartnoll ahead of the Brighton Music Conference this week, where he will be taking part in a producer Q&A on Friday April 28, to find out more about the reunion, what fans can expect and his work outside Orbital composing music for film and TV.

It’s so good to see you guys back together. It must feel like a lot time has slipped through your fingers?

It doesn’t feel like that. It’s passed in the blink of an eye. The last time we stopped was 2012. However, the time has been filled with solo gigs, solo albums, film scores, so never a dull moment. To be honest, it’s nice to have my old job back.

What were the main differences you had to put right for Orbital to come back this time?

It’s been 5 years of growing older and wiser. It’s always great to have a break. Leaving problems to sort themselves out, solving those riddles. At that time we couldn’t work together any more, I was tired and couldn’t see a way forward so I ploughed on with my own project and then found the head space to look at Orbital again. The vibrancy never died it just needed pausing and then reinvigorating when the time was right.

Orbital came way before any of the other headline electronic acts. What was it like pioneering electronic music from the start? Could you have envisaged just how big it would get?

We had no idea we were pioneering something as there was no one to use as a benchmark. We were just doing our own thing and trying to take it as far as possible as an engaging experience for the audience and ourselves. It would be like asking a surfer how big the wave he’s riding is. You have no idea if you haven’t crashed into the beach. Admittedly we fell off and got back on again but it’s only after the crash you can say it was a big one. However the prospect of playing again as Orbital has never felt more vibrant and active. We have 7 festivals this year, all late bookings, so we are thrilled. One of Orbital’s strengths is being an instrumental act and having no language barrier helped us develop the live show.

How have the processes behind creating and performing electronic music changed for you? Will you be combining hardware much more with the soft synthesis or is it a case of continuing with tried and tested hardware that has never let you down?

Every piece of technology let’s you down at some point – Even the Boss (Springsteen) breaks a string. Computers replaced our hardware sequencers but rest is the same set up. We last used hardware sequencer ins 2004, before we took a break. Performing with a laptop or in my case an iPad is good fun. I create pads for the touch screens with buttons. I can just activate them by lifting my fingers off the screen. I have created a custom sequencer programme which gives me more flexibility.

Can you tell us how you got involved with the Brighton Music Conference and why it’s become such an important part of the annual electronic calendar?

I got involved through local word of mouth. Producer Steve Mac was always dragging me off to a Native Instruments party. I used to visit the local GAK audio shop and got invited to networking events for people who are locked in  a room their whole life making beats. I’m very much into Brighton Music Conference as an event as panels and debates are really useful for people who need to know that we’re human after all. Great to see it in happening in Brighton and it has the potential to grow like ADE or Miami… Brighton is in the right spot with the right ingredients. I enjoy going to ADE in October and I love Brighton in the Springtime.

As Orbital, solo and also collaboratively, you’ve taken to making music for movies and TV successfully – can we expect more cinematic explorations from you and/or Orbital in the near future?

Always trying to dip my fingers in the film and TV soundtrack pie. Just done Horizon and Nature’s Deadliest Weapons for BBC and documentary producers really let you go to town. They send you the footage they want you to score and you follow the ‘temp score’ on the footage – which is like a guide for placing the music.

What are your favourite soundtracks and which most specifically have inspired you in pursuing the motion picture music route?

Let’s say, if they couldn’t refuse, what director would you most want to collaborate with on a motion picture soundtrack?

While your name is believed to be inspired by the M25 – do you still hate that godforsaken motorway as much as the rest of us?

Absolutely. I don’t like any motorways. However, the M25 was being constructed when we were boys and we used to ride our Raleigh Grifter or Chopper bikes down the unfinished motorway to the M27 junction to Maidstone and stop at the Little Chef. Fun times.

Do you have a favourite Orbital album and a moment from one of your legendary live shows?

Probably the Orbital album I’m putting together now. Favourite gig moment was Chime at Glastonbury 1994, our first gig there. What a buzz!

The next Orbital album is going to be very exciting – loads of demos, loads of ideas, it has an energy all its own.

Having been off the live set market since 2012 it’s a great pleasure to see Orbital headlining Standon Calling amongst a bunch of other festivals this summer – what can we expect from you guys live in 2017?

It will be totally Orbital’s festival greatest hits. There will be a moment of newness but all the hits will be  in there. Promise we won’t go away again next time!

What is your favourite Orbital track?

It’s probably Out There Somewhere Part 2. However, I owe my greatest debt to ‘Chime’.

When can we expect some new material from Orbital?

It will be a winter release. Maybe this side of Christmas – hard to predict the release date but as soon as we can really.

And are your lit glasses still working!?
Oh yeah. They even strobe!

Paul Hartnoll will be taking part in a producer Q&A at 2.30pm on Friday April 28 at Brighton Music Conference. For more information on BMC17 head here. You can catch Orbital performing live this summer at Forbidden Fruit, Dublin on Saturday June 3, Bluedot, Cheshire on Saturday July 8 and Standon Calling, Hertfordshire on Friday 28 July. 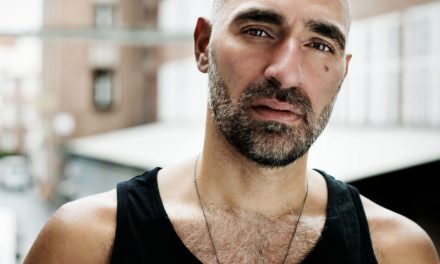 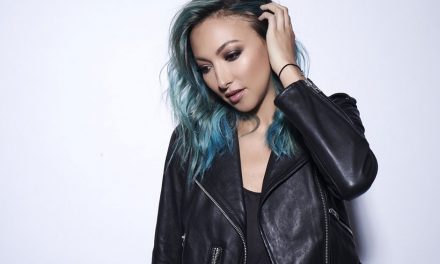